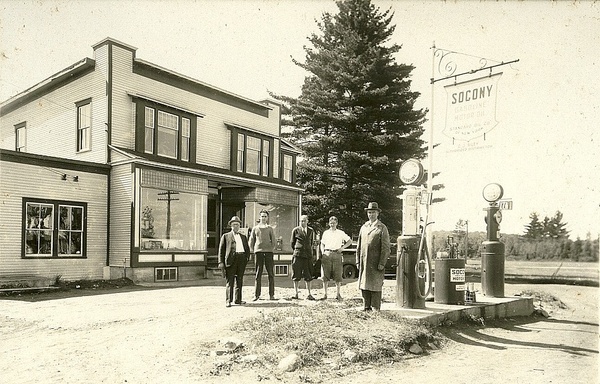 Riley's Store
Courtesy of LuAnne Keith RileyRiley General Store was located in the hamlet of Gabriels near what is now the Bert LaFountain Road.

According to scattered news accounts, you could apply for payment under the dairy Feed Payment program in 1943, and you could pay your local taxes at the store on January 21, 1948.

Malone Farmer, June 25, 1919
The store of Supervisor Riley at Gabriels was set on fire early last week by lightning which entered on the wires, but the flames were promptly extinguished and little damage resulted. 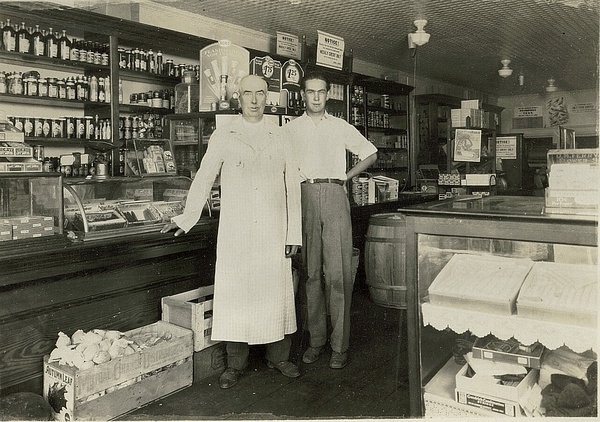 Boy Scouts, Troop 12, held a food sale on Saturday at Riley's store in Gabriels. The sum of $76.60 was realized. A cake made by Mrs. Rita Lane was awarded to William Leavitt.

The sum of $80 was realized from the food sale sponsored by the graduating class of the Gabriels school at Riley's store on Saturday.