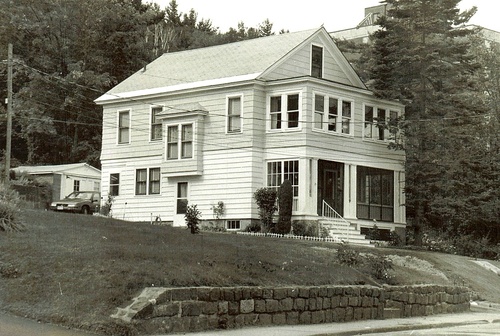 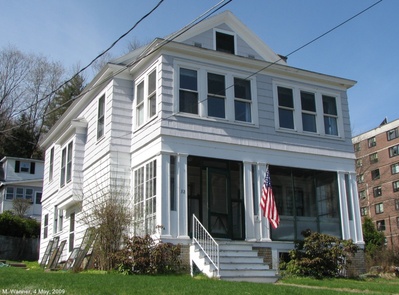 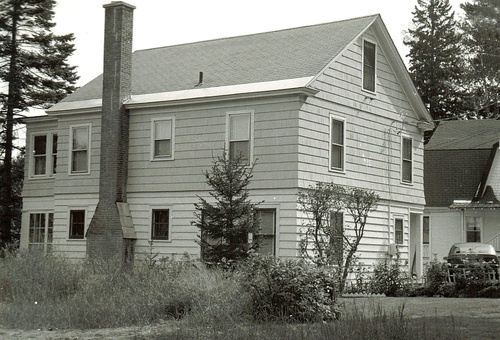 Other information: This was a registered private sanatorium operated as a boarding cottage under Margaret Emma Merritt in 1934. Prior to that it was operated by a Mrs. O'Brien in 1924 and Mrs. Fannie Bellax in 1926, with the status for each unspecified. In 1935 it was operated as a nursing cottage under Sanzo and Zeller with a capacity of four and rates of $25 to $39 per week.

Sources: Building-Structure Inventory Form, by the owner, Stephen H. Hoyt, 1984. Cited were the T. B. Society blue cards; and the "Saranac Lake Association of Private Sanatoria: Sanzo and Zeller", 1935.