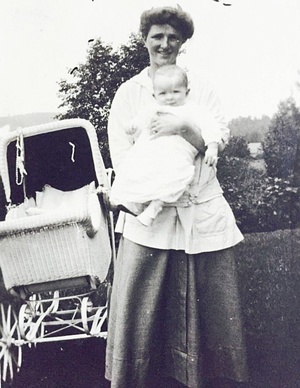 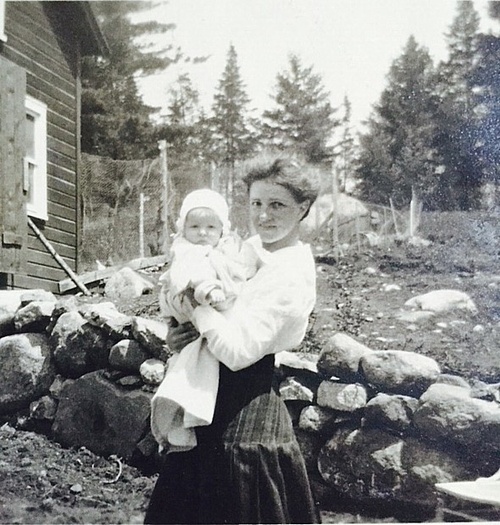 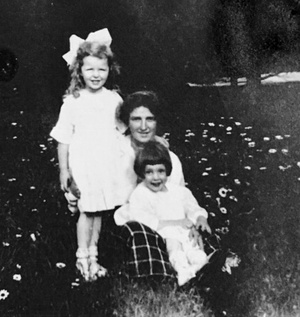 Marjorie, Sarah, and Hope Gallaway (undated)
Courtesy of Shelby HinesWord has been received of the death of Mrs. John A. Galaway, a former resident of Saranac Lake. Mrs. Gallaway, the former Sarah Gladys Kerr, died suddenly on Tuesday morning at the home of her daughter, Mrs. J. Story Lee, in Westfield, N. J. 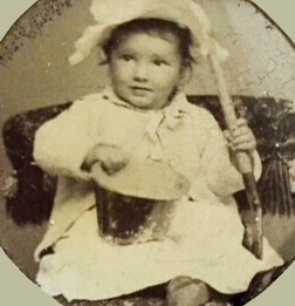 Sarah Gladys Kerr, undated
Courtesy of Shelby HinesMrs. Gallaway has been a resident of Larchmont for over 20 years having moved from Saranac Lake when Mr. Gallaway sold the Chevrolet agency which was then located at 13 Bloomingdale Avenue.

Interment will lake place at Woodlawn Cemetery after services at the St. Johns' Episcopal Church in New Rochelle on Thursday. Dec. 31 at 10 a. m. Survivors include two daughters, Mrs. Gray Blanchet of North Haven, Conn. and Mrs. Lee and four grandchildren.