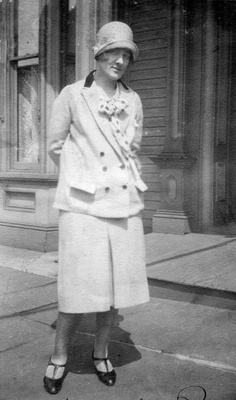 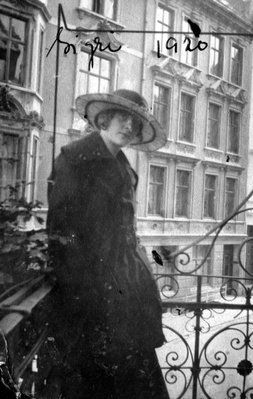 BLOOMINGDALE — Word has been received of the death of Sigri Pedersen, who died Oct. 29 at her son's home near Rochester.

She is survived by her husband, John Pedersen; one son, Robert, three grandchildren, two great-grandchildren and several nieces and nephews.

Cremation was scheduled and burial will take place in Brookside Cemetery here. No funeral service will be held.

A local Memorial Service will be held at a later date.