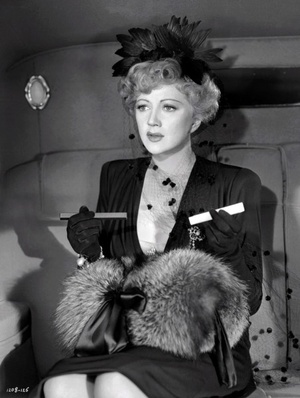 Stella Adler was a legend of the theatre, a brilliant actress and a renowned teacher of acting. She was the youngest daughter of the great Jacob P. Adler and Sara Adler, the foremost tragedians of the Yiddish stage in America. According to Elizabeth Mooney, in her book In the Shadow of the White Plague, Stella Adler was a tubercular, who came to Saranac Lake to cure, perhaps in the Santanoni Apartments.