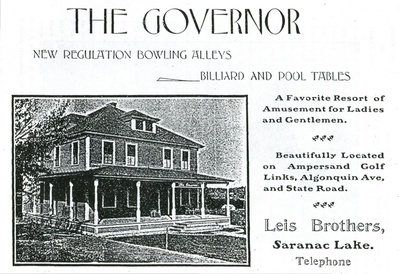 The Governor, ad in the Adirondack Daily Enterprise, July 3, 1902 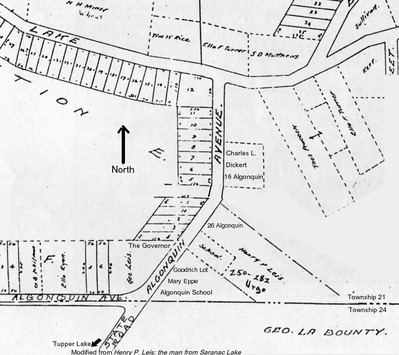 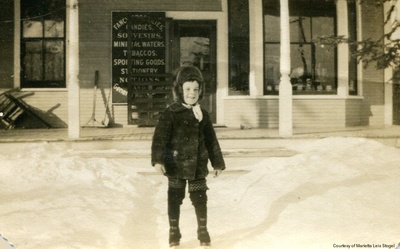 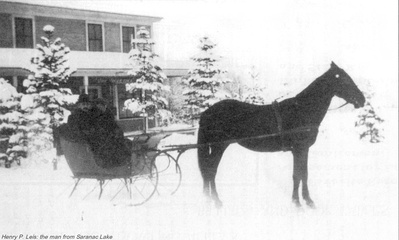 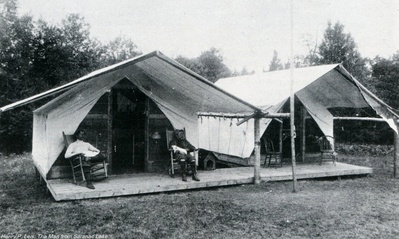 Other names: Algonquin Bar (after the Algonquin Hotel was torn down in the 1950s) See Cure Cottages, p. 108. It was diagonally across the road from the Esperance House. 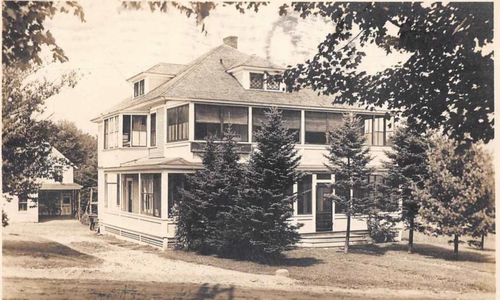 Post card of the General, Courtesy of Leslie Hoffman 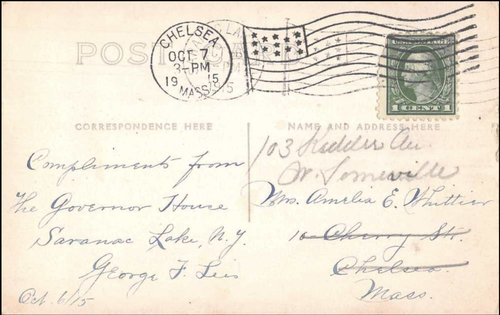 Post card of the General, Courtesy of Leslie HoffmanThe Governor was built by Henry P. Leis and his brother George Leis after soon after they moved to Saranac Lake to cure their tuberculosis in 1899. Henry bought the land from the Ampersand Hotel which was selling parts of its golf course to meet financial obligations. The brothers lived in two tents on the property on the north-east corner of the property, and began building a large boarding house and barn. The barn was built first, and they lived in it while the house was built. The house could hold eight to ten boarders. An ad of the time read "Open All Year. Accommodations for Sleighing Parties." There was also a bowling alley; according to Marie Leis Pearce the floor boards were curling "like the toes of a leprechaun's shoes" in her childhood, c. 1920.