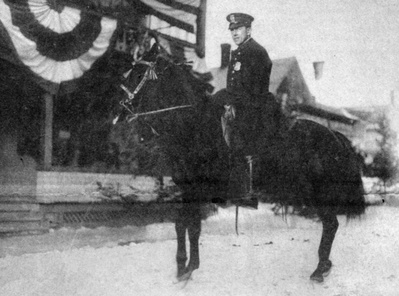 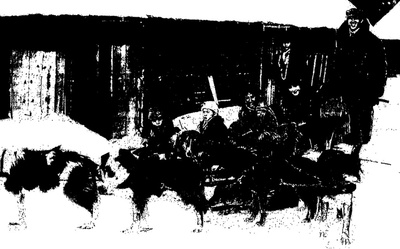 Walter James Weir was a World War I veteran (N.Y. Sgt. 311 Inf. 78 Div.), and a Saranac Lake mounted policeman and stuntman in silent films shot here. He served as Chief of Police in 1916. He led many Winter Carnival Parades off with his dogsled. Walter Weir is buried in Pine Ridge Cemetery.

Walter Weir, who was a versatile performer and a great horseman, usually took bonebreaking chances in place of the star and also tutored the various actors on how to shoot properly from the saddle and the art of falling from a running horse with an arrow sticking in your chest.