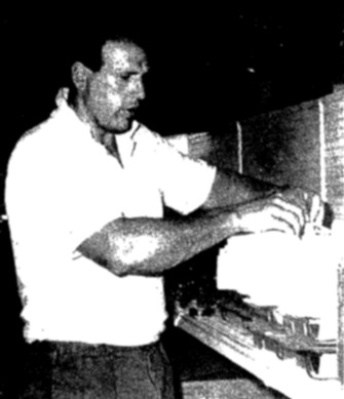 In 1974, he formed a limited partnership, Decker Property Investors with John P. Decker.

SARANAC LAKE - A local man has purchased a shopping center in New Jersey.

William R. Decker, of 163 Park Avenue, bought the Jamesway Shopping Center on Route 23 in Sussex. The sale was made in January, Decker said this morning.

Although he would not release the sale price, he said he was the sole owner of the 80,000 square-foot center. There are six stores in the center including the Jamesway department store, an automobile service store, and a bank.

Decker said he intends to expand the center another 20,000 square feet in order to build four more stores there.

Decker said about two years ago he had plans to develop some property in the Saranac Lake area, into a shopping center. He said his plans “fell through.”