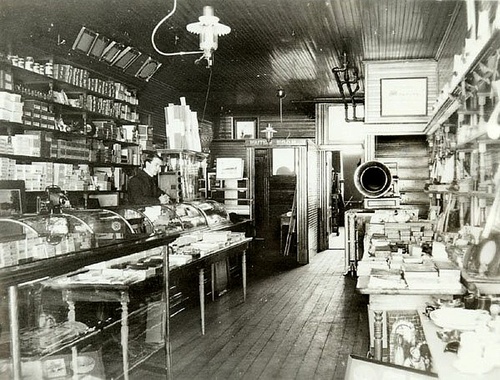 William Cheesman was a photographer, the proprietor of Cheesman's Photography Studio in Lake Placid. William Kollecker worked for him for two years early in his career, and lived with the family while in his mid-twenties. Cheesman loaned Kollecker $200, allowing him to start his own photo studio in Saranac Lake. Kollecker is buried in the Cheesman family plot in North Elba.

He was born in Chazy, Clinton County, New York, a son of Alfred and Margaret Helen (Agnew) Cheeseman.  He died in Lake Placid.