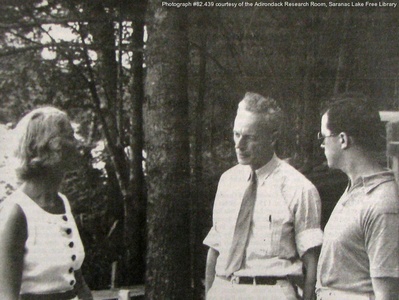 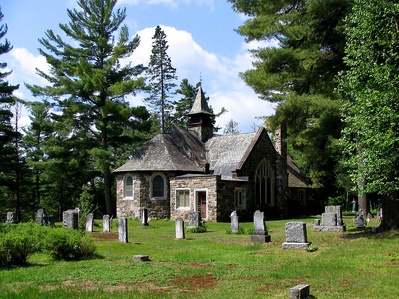 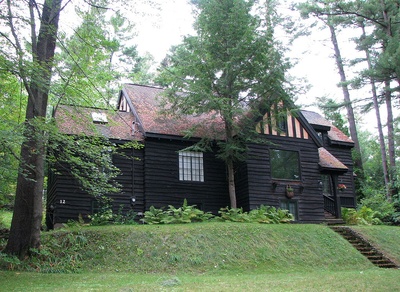 Born February 25, 1884, in Montreal, Canada, the son of photographer William L. Distin and Helen Gray Distin, he moved with his family first to Plattsburgh, then to Saranac Lake in 1898. After graduating from Saranac Lake High School in 1901, he was hired by William Coulter as a draftsman; his apprenticeship lasted six or seven years. In 1907, the year that Coulter died, Distin entered Columbia University", graduating in 1910. After a short period in Chicago, working for S. S. Beman designing houses, he traveled for a time in Europe. Returning to Saranac Lake about 1912, he joined the Coulter & Westhoff architectural firm, then run by Max Westhoff, Coulter's former partner. Distin married Ethel Brown of Syracuse on September 1, 1915, and the couple had two sons, Robert Grenville Distin (Sr.) and William George Distin, Jr. In 1917, Distin worked for the Army building hospitals in Washington, DC. After the war, he returned to Saranac Lake to take over the firm, and Westhoff moved to Springfield, Massachusetts. 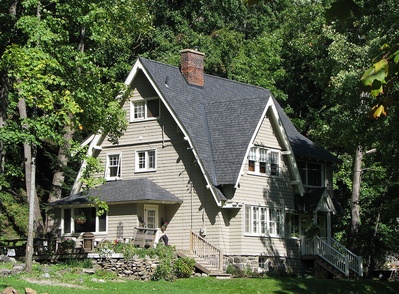 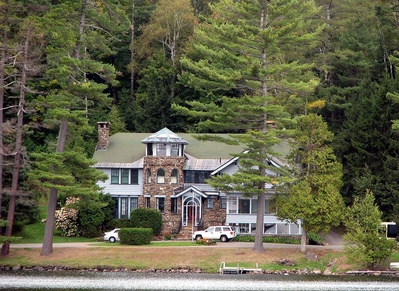 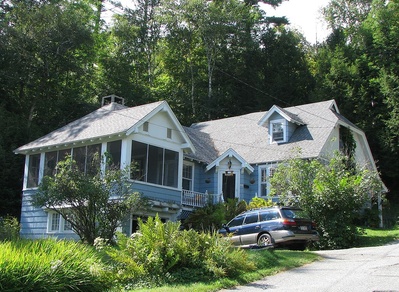 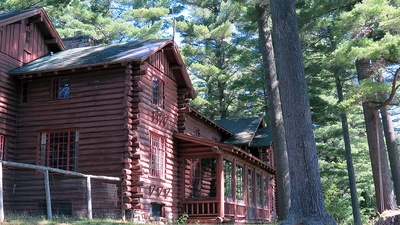