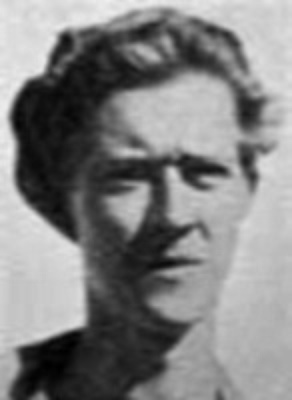 William Paulsen was one of the Norwegian Sailors who cured in Saranac Lake during World War II. Paulsen was a motorman who served on various ships in allied service until he became ill in the fall of 1943.

On December 13, 1943, Dr. John N. Hayes evaluated William Paulsen of the Norwegian Navy; Paulsen was recorded as a motorman, age 22. His address in Saranac Lake was 35 Franklin Avenue 1; a year later, he died there and is buried in Pine Ridge Cemetery with the other Norwegian sailors.