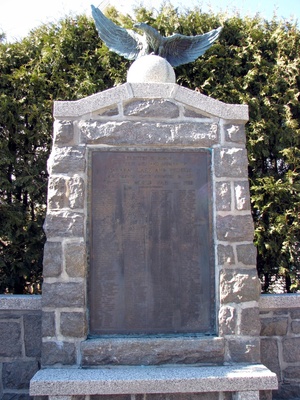 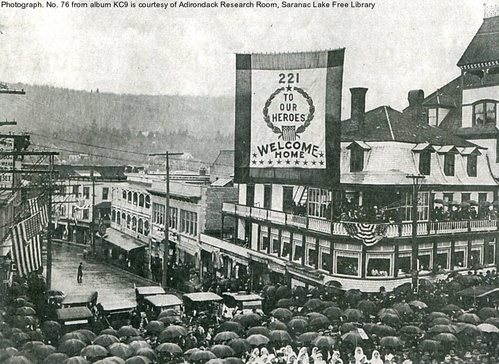 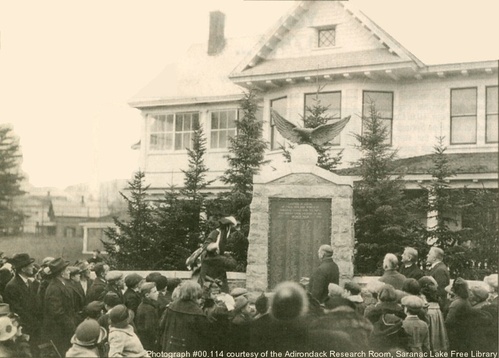 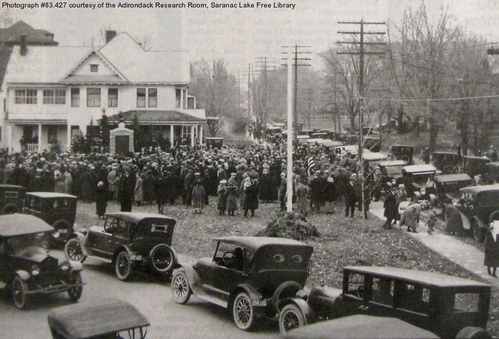 A plaque in the Church of the Ascension at Saranac Inn lists these three men as having given their lives in the Great War, 1917-1919: