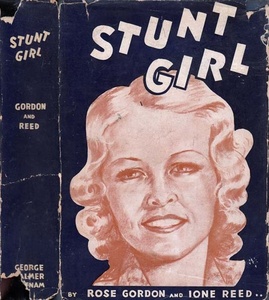 Ione Reed was a movie actress and stunt woman, appearing in more than thirty movies between 1924 and 1945.  She was also a patient at Will Rogers Memorial Hospital.

Born in Hanford, California, early stuntwoman lone Reed was an excellent horseback rider and acrobat. She was a leading lady in b-westerns opposite stuntman Cliff Lyons before transitioning into sound era stunt work where she doubled Claire Trevor on Elinor Norton (1934), Mary Maguire on Mysterious Mr. Moto (1938), and Maureen O'Hara on Hunchback of Notre Dame (1939). Reed worked on major films like The Buccaneer (1938) and did all kinds of stunts with lions, bears, and elephants. She specialized in auto to train transfers and runaway buckboard stunts.

Reed attained some publicity for her profession when she advertised Camel cigarettes in print ads and was featured on the radio program Daredevils of Hollywood. Her Hollywood life was fictionalized in a 1940 novel she co-wrote with Rose Gordon entitled Stunt Girl, but she was soon out of the business due to a bad reaction to movie makeup. She became a safety engineer for the Lewyt Corporation. Reed died at the age of 85. 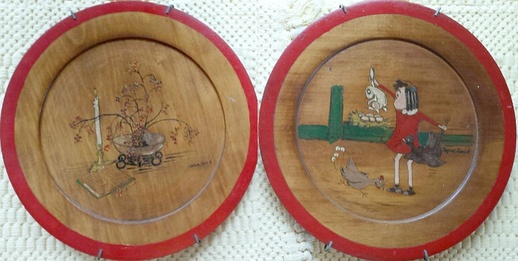 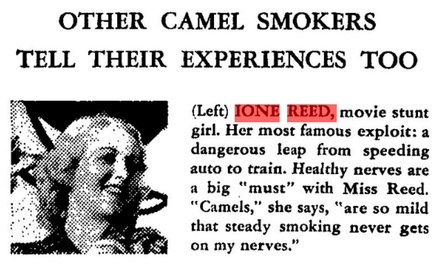