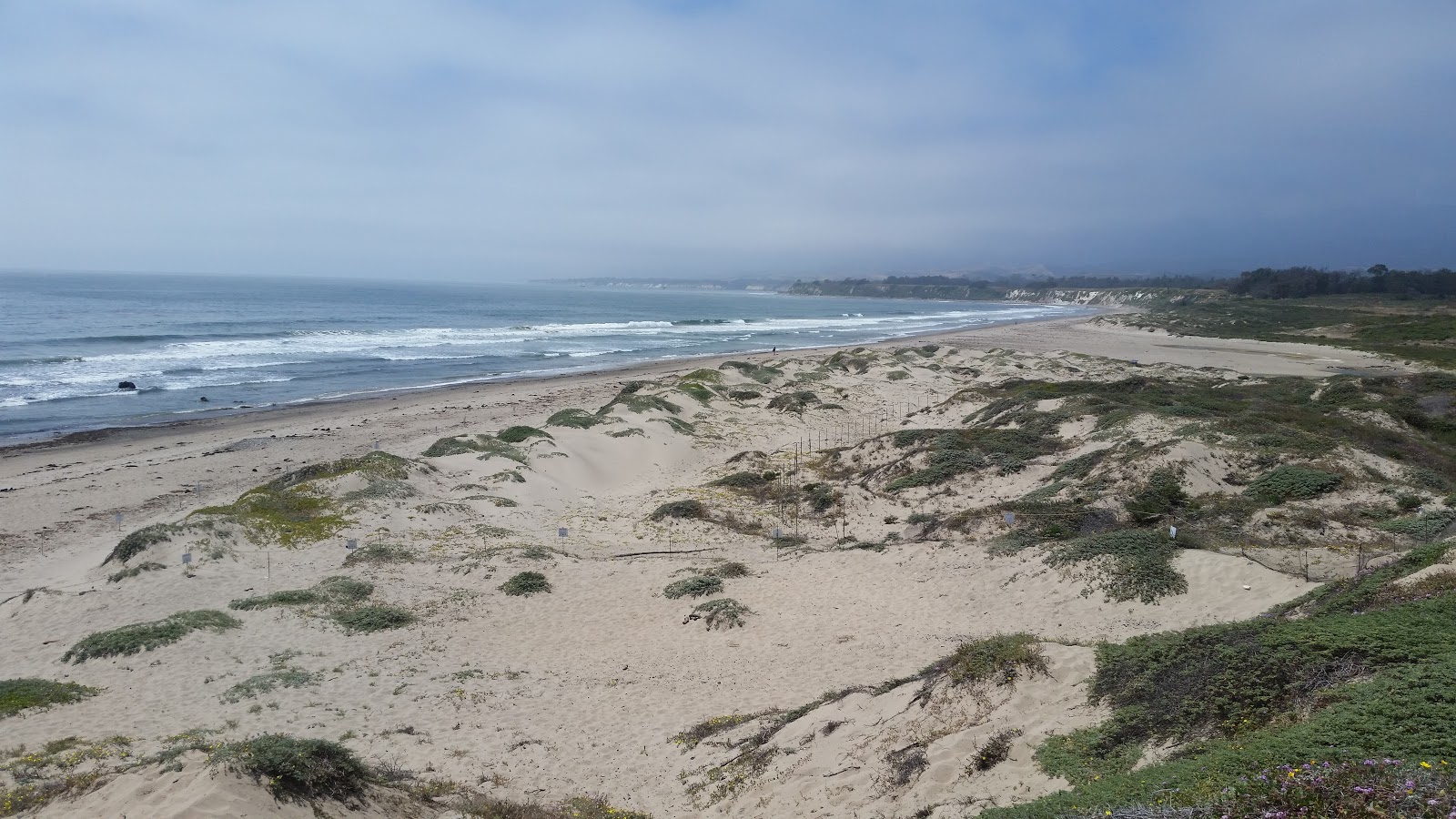 Coal Oil Point is located in Goleta, California between Isla Vista and Ellwood shores. It is part of the University of California Natural Reserve System. It protects numerous habitats, including the Western Snowy Plovers. It is home to tidal pools, Devereux Slough, grasslands, and sand dunes. All of these areas are why so many different species have found homes here. This reserve was established in 1970 when an increased amount of human interaction with the environment caused a great disturbance. This additionally led to the preservation of the western snowy plovers. 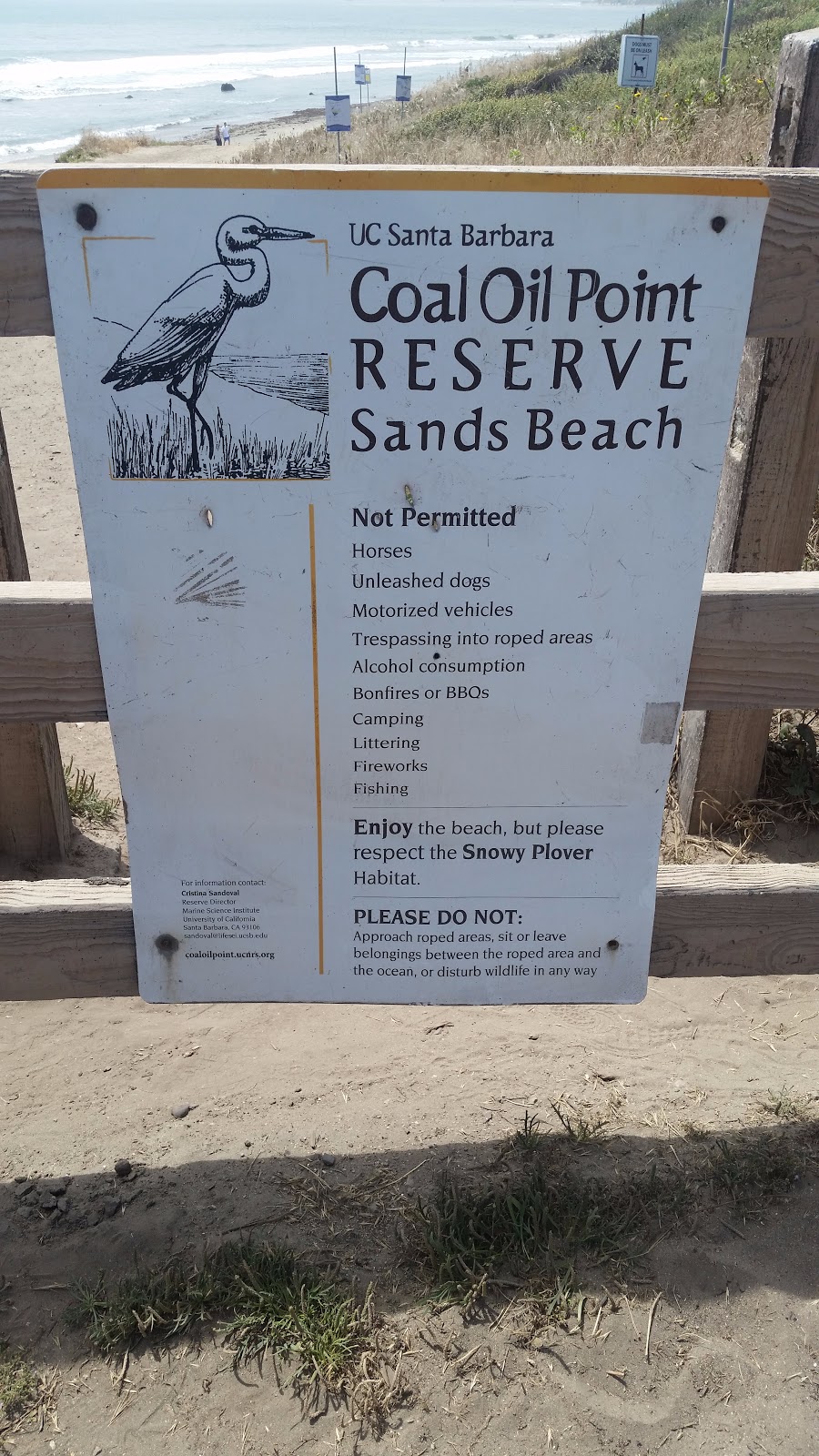 In 1973, the western snowy plovers became listed as threatened under the Endangered Species Act. Since then, they have been reaffirmed as endangered along the entire western coast of the United States. They live on beaches from Washington state to Baja California. The U.S. Fish and Wildlife Service published a final rule of critical habitat along the coast of Washington, Oregon, and California in 2012. There are now six recovery units along the coast in an effort to restore the population of these birds. The snowy plovers at Coal Oil Point Reserve are considered to be part of Recovery Unit 5. 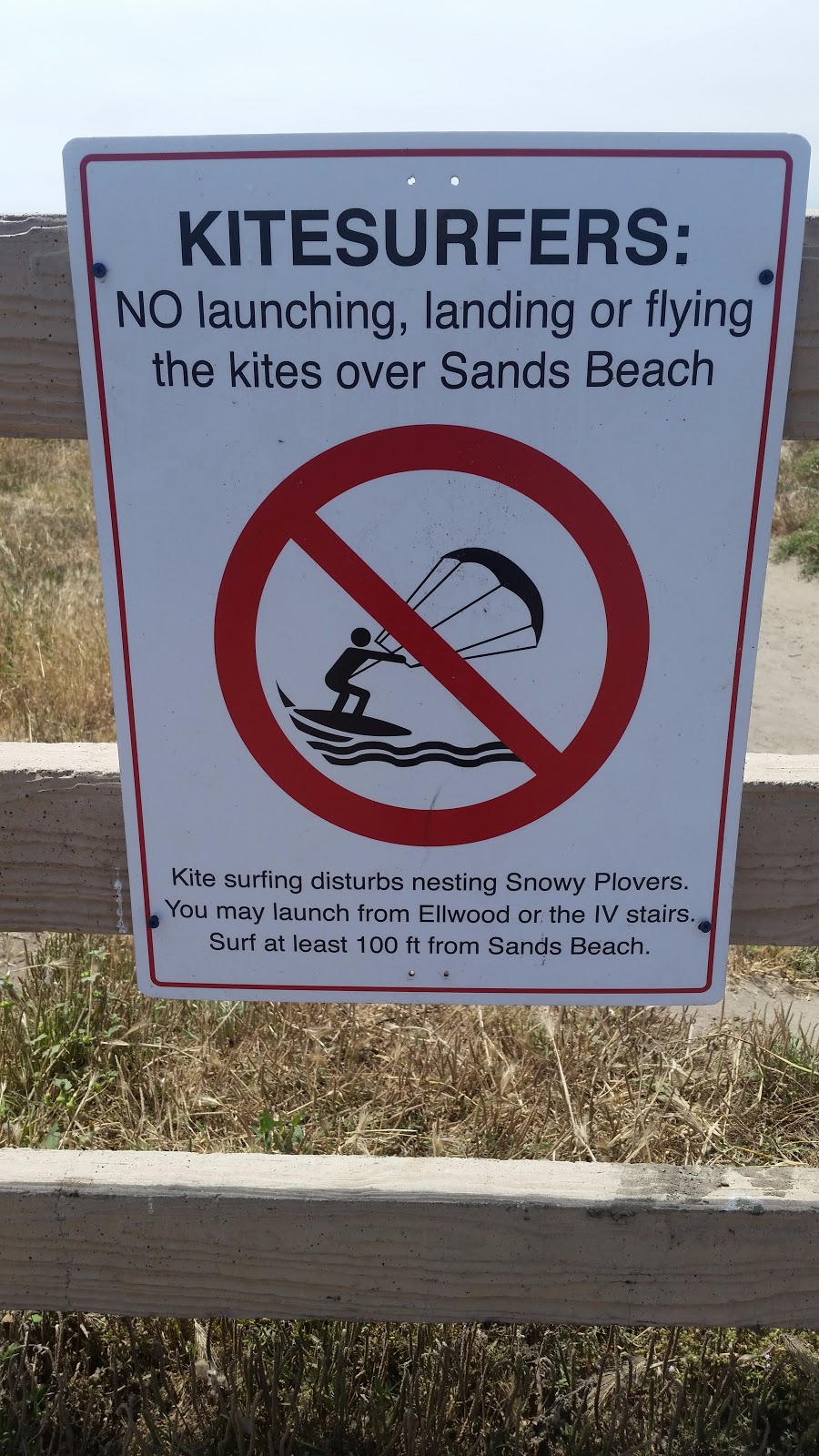 Both the salt pans that come from Devereux Slough when it dries out and the dunes make this area a perfect place for the western snowy plovers to nest. There has been a significant decline in nesting locations throughout Southern California recently, making this reserve even more important. Nesting success has been extremely difficult because the primary time that the western snowy plovers’ nesting season is coincides with the primary time that humans go to the beach (March through September). Simple human activities even like walking by these nesting sites disturbs the birds and can usually scare them off. The importance of the chicks to go find food is what is usually jeopardized and therefore they may die if they are scared off by humans and do not eat enough when they are born. The delisting of the recovery unit that Coal Oil Point is located in will occur when there are 1,200 breeding adults throughout the area. This area goes from San Luis Obispo to Ventura Counties. Last year, 271 adults were recorded in the Santa Barbara County, 31 coming from the Coal Oil Point Reserve. The total number recorded for Recovery Unit 5 last year was 820 adults. So far this year at the Coal Oil Point Reserve there have been 40 adults, 31 chicks, and 35 nests. Currently there are 10 active nests. These birds feed off of the beach hoppers and kelp flies that are so popular on the beaches in this area. The chicks can be as small as a human’s thumb so when they need to leave the roped off area here at Coal Oil Point to get food, it is important that humans are not there disturbing them or else they will be scared off very quickly. 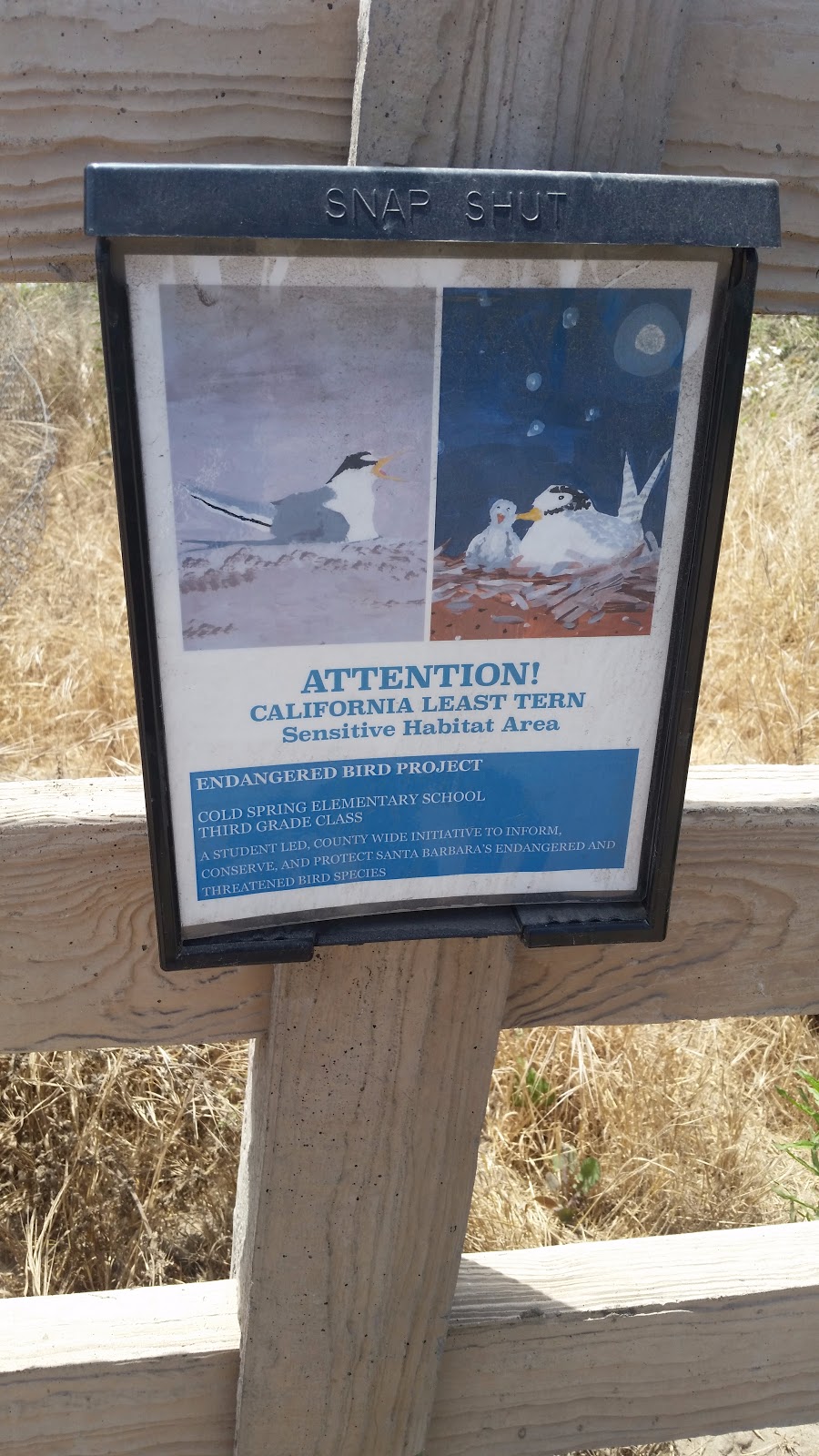 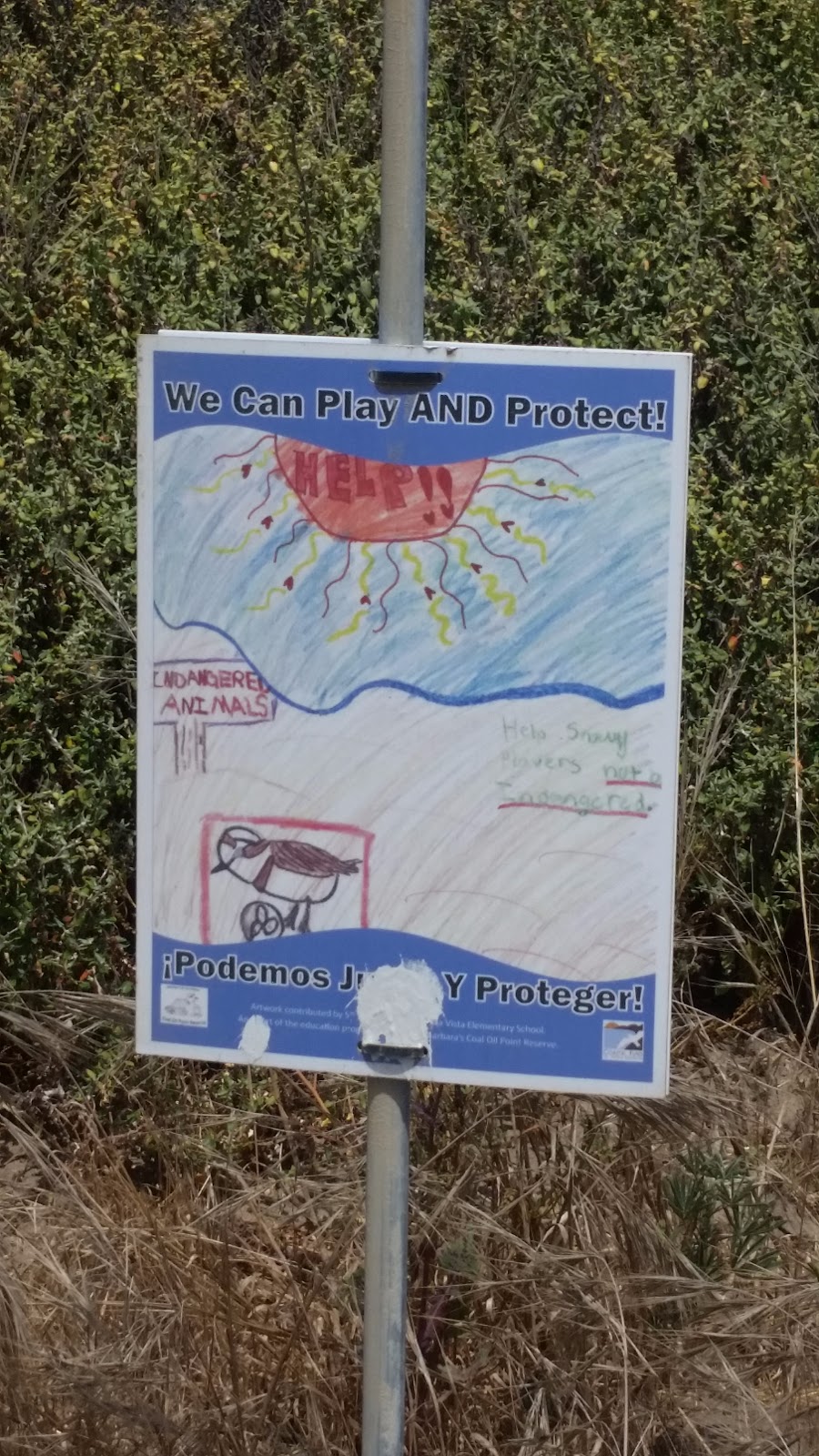 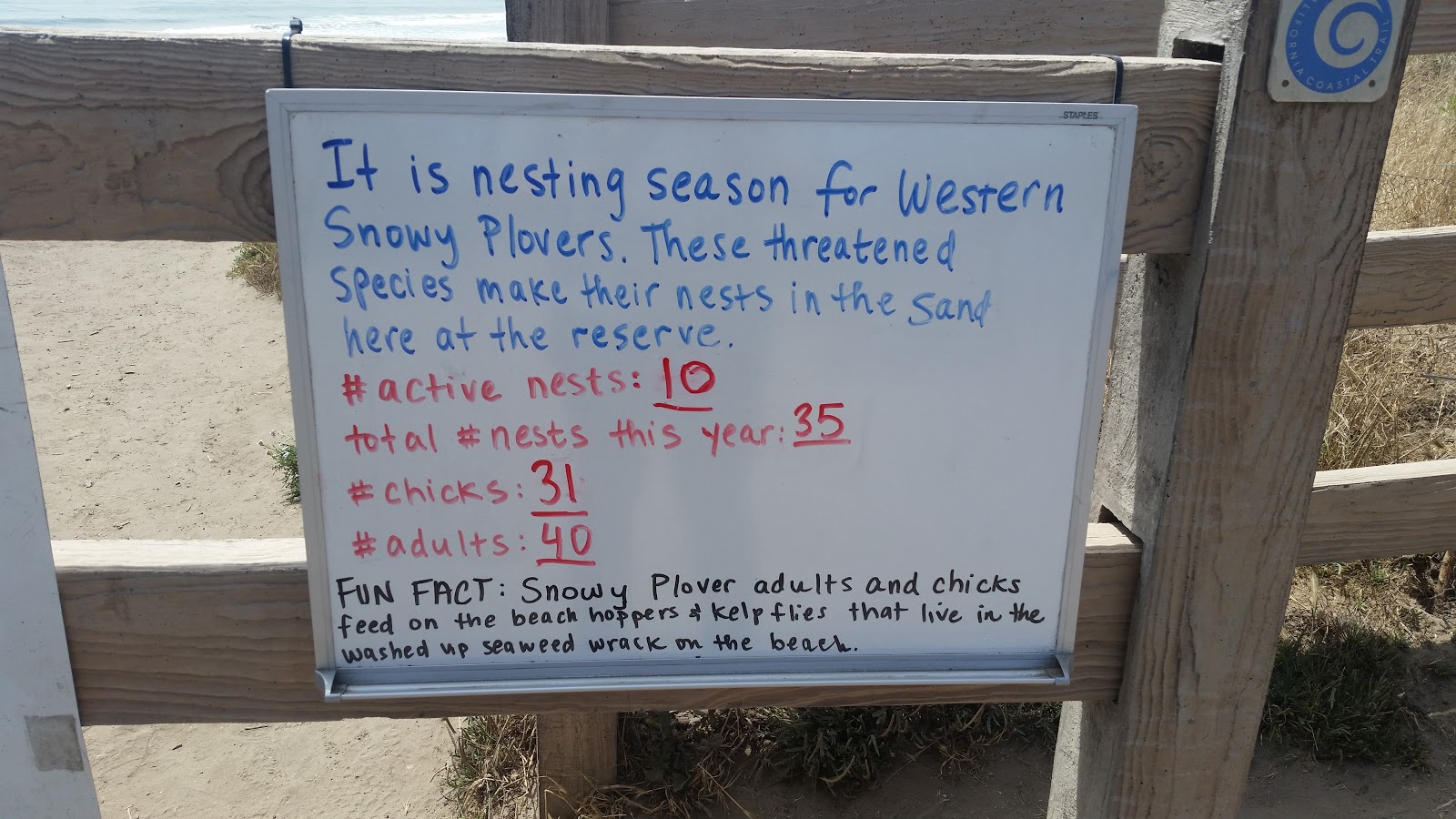 The Snowy Plover Docent Program started in 2001 in order to help protect the western snowy plovers that live at Coal Oil Point, and to educate the community about the unique habitat that is there. I had the pleasure of talking to one of these docents and his name was Rick. He talked to me for a few minutes and shared a couple things that he really wants me to put out there for people to know about this reserve. The very first thing he mentioned was tell everyone to always have their dogs on leashes. Dogs can be very dangerous to this species and if they are not kept close by and especially kept on the correct side of the roped off area at this reserve, these unique and threatened birds can be put at even higher of a risk. He also talked about the importance to respect this area because of how the chicks survive. He explained that when the chick initially hatches, it is extremely important that they have all of their meals those first 50 or so days of life to ensure that they grow and gain all of their feathers. Human disturbance can be detrimental to this. The final point he wanted me to make was to educate people about the docent program. The program is really helpful and makes a big difference for these birds. These birds really do need our help. The docent program only asks for 2 hours of your time a week to help keep an eye on the reserve and to educate anyone that comes by. Their goal is “to maintain beach access and recreation for people while preserving and protecting habitat for the Snowy Plover and other creatures.” These docents are both educators and protectors. To become one or to find out more information about this program, contact the Coal Oil Point Reserve Plover Program Coordinator at [email protected] . 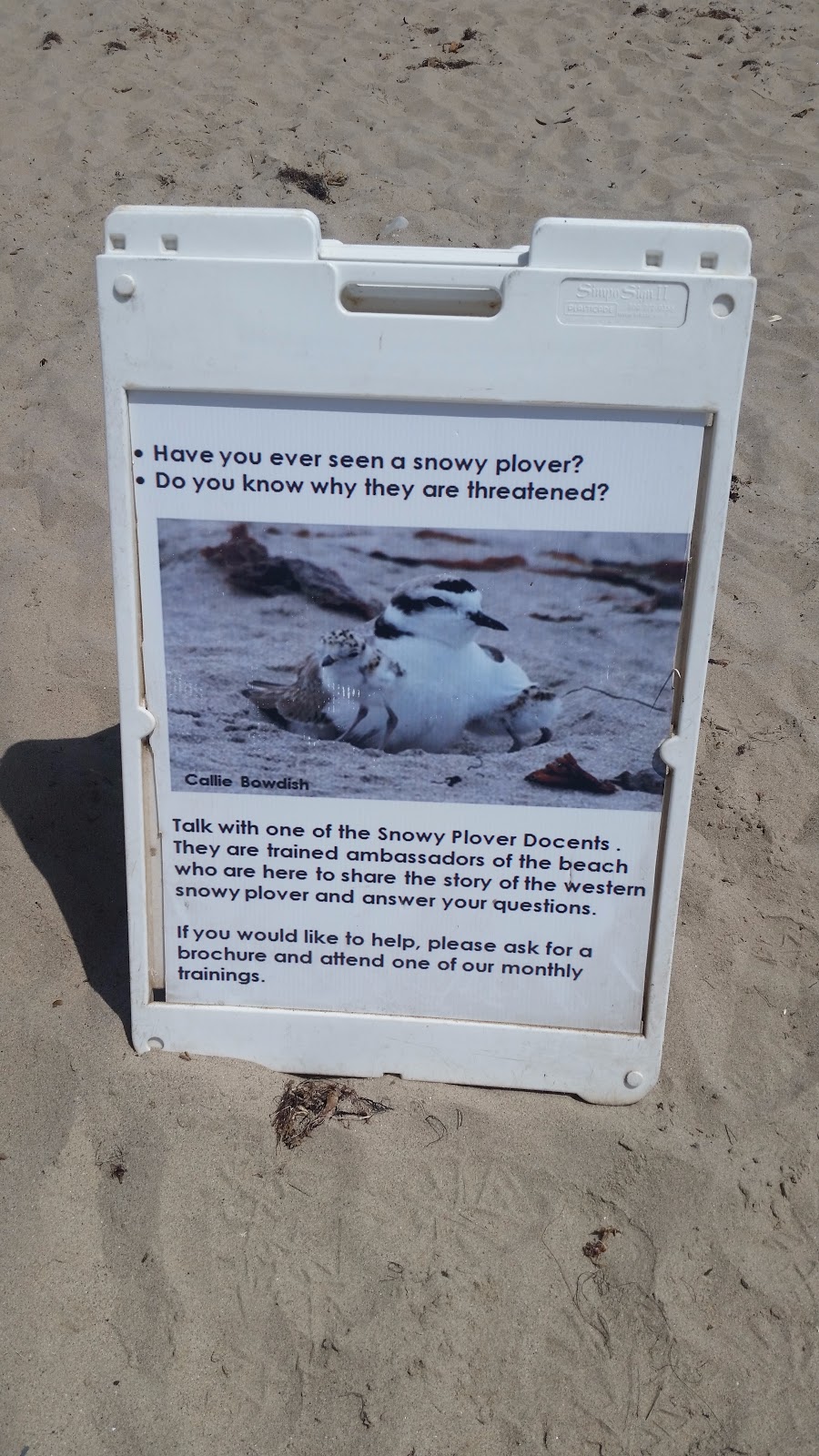