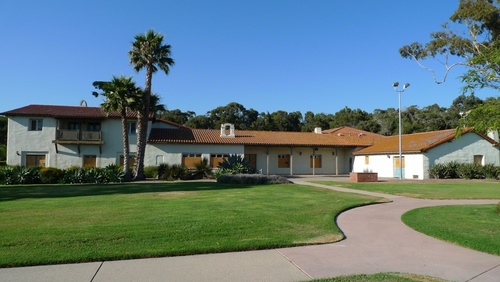 If you have ever walked to the end of El Colegio Road and down along the Devereux Lagoon, or out across the open area west of Isla Vista toward Coal Oil Point, you have probably seen a campus of buildings known as the Devereux School. Devereux is part of a chain of schools, and provides programs for adults and elders with developmental/intellectual disabilities and/or emotional disorders, neurological impairments and autism. Portions of the campus are currently no longer in use by the foundation. Something of a ghost town, this portion of the campus was closed some time ago and has been mostly empty since then. The Devereux Foundation sold the land to UCSB a few years ago. There is another part of the Devereux School, a little more hidden, that is still an active residential school for disabled adults.

The buildings range from merely empty to slightly run down. At least a few of the storage areas have been loaned to professors for storage. Some are classrooms and some offices. The campus offers a venue and lawn for photography and other small activities and short excursions. Although set back from the bluffs, the campus is on a bit of a rise and still has a view of the ocean. The atmosphere is a combination of peaceful and slightly creepy.

This land used to be part of the Campbell Ranch (see also Old Campbell Barn and The Jailhouse), sold to the Devereux School in 1947. The main school building, Devereux Hall, was the old Campbell Ranch house. There's a lot about this history in this Edhat article, and more context in the Coal Oil Point article.

Current and future use

Building 7050 (formerly the Tate Center) is in use as the West Conference Center, available for rental.

Building 7060 (formerly the Miramar children's residential building) is planned to be converted into an education and research center for the Coal Oil Point Reserve (description of project and photos and drawings).

Building 7097 and nearby buildings (formerly the Las Amigas children's residential buildings) are in use as the West Cottages for visiting scholars (more information and photos).

Some of the buildings 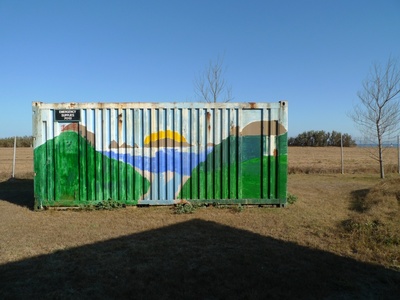 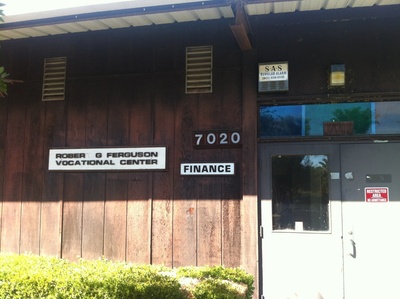 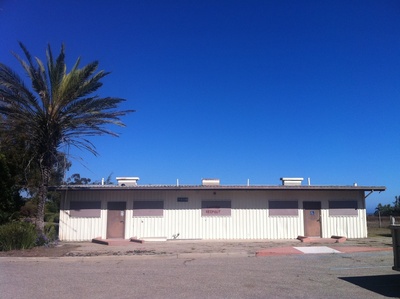 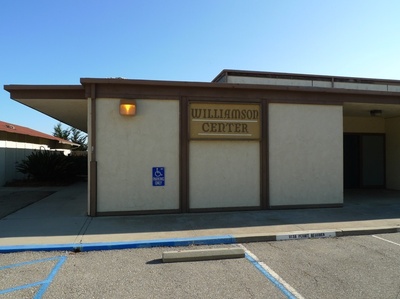 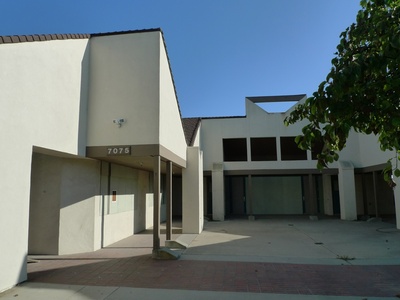 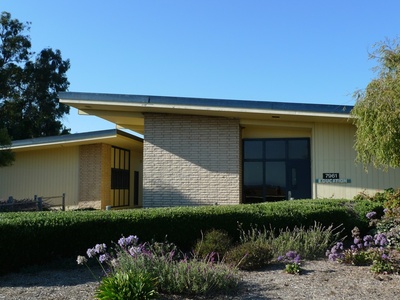