Please add your own photos! If you don't know the name of an animal, upload the photo and somebody else may be able to identify it. 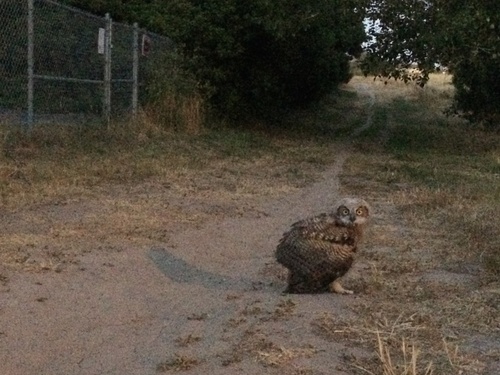 In the pond at Anisq'Oyo' Park: 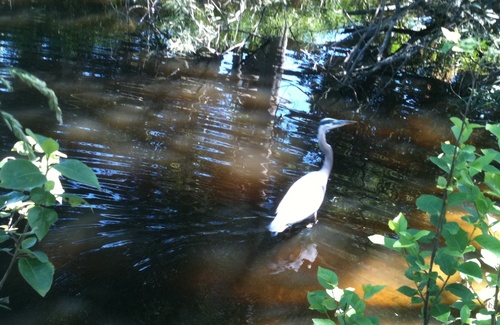 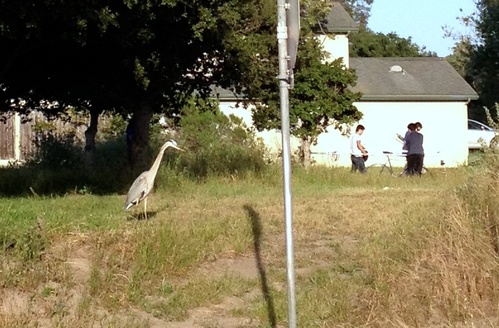 This bird is also sometimes locally known as a "focusbird" for its intent look. In Anisq'Oyo' Park: 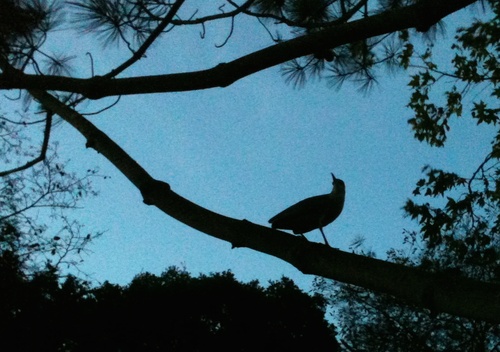 A male and female pair in Anisq'Oyo' Park: 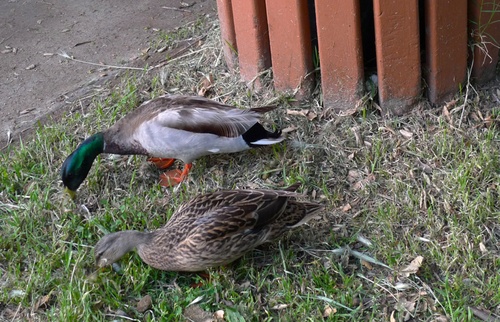 On the beach next to Pelican Park: 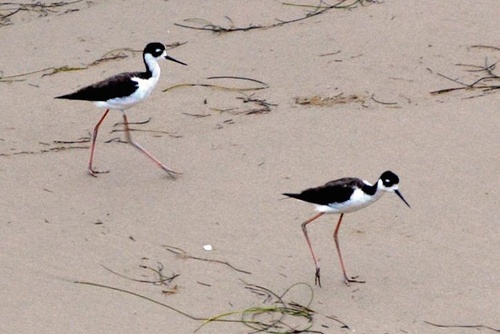 Near the West Campus apartments: 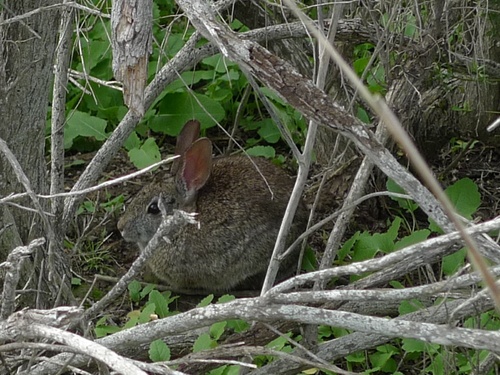 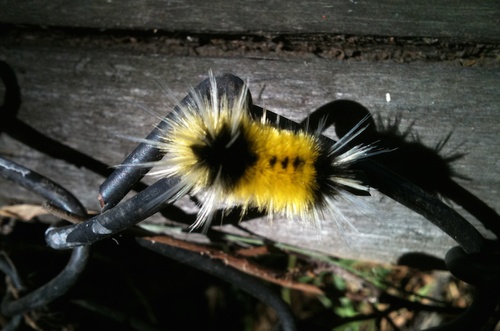 On the beach near Coal Oil Point: 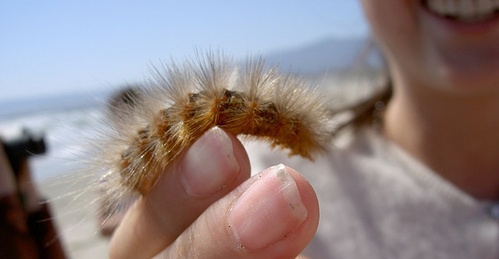