Welcome to the Kent LocalWiki!

Kent owes its origins to the Cuyahoga River — the city’s great natural asset that drew founding father Jacob Haymaker to establish a grist mill in 1805, prompting the creation of a settlement known as Franklin Mills in what was previously wilderness. Some 25 years later, it was the river that attracted businessman Zenas Kent to the community that would later bear his family’s name.

From such humble beginnings did a substantial community grow, led through the 19th Century by three remarkable generations of the Kent family. The Kents were responsible for turning the community into a thriving railroad town at the end of the Civil War, and many years later played a major role in the founding and location of Kent State Normal College that evolved into Kent State University. 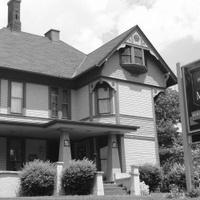 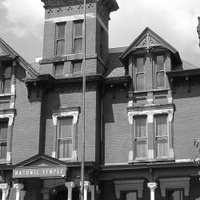 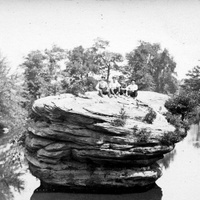 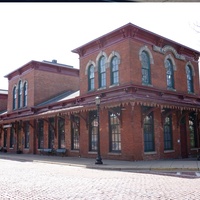 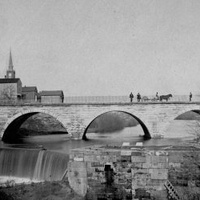 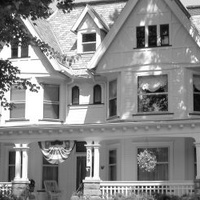