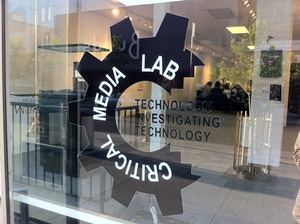 The Critical Media Lab or "CRIME LAB" is on King Street West. They are part of the Department of English at the University of Waterloo.

It neighbours the former Artery Gallery, which is slated to move in the fall of 2012.

There is a wide range of programing in the space from workshops to art openings. 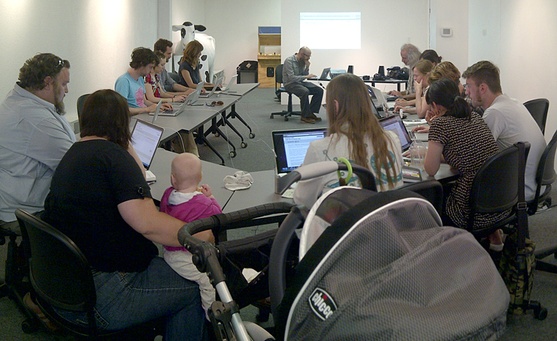