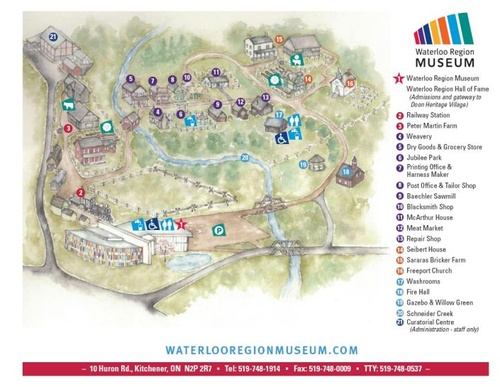 In the settlement of Waterloo County, many small villages developed at the intersection of two roads. These crossroads became a natural point at which trades and services developed to serve the surrounding farm community. Tied to the land and the seasonal activities of farming, the rural community represented stability and continuity.

People from many parts of the world arrived on Canada's shores. Most people from Great Britain and Europe were welcomed. And yet at the same time, some people were denied entry into the country due to restrictive immigration policies.

Canada's western provinces were being settled. Large eastern cities were booming, but not without social and economic problems. Infant mortality rates were high. Typhoid fever, smallpox and diphtheria were a constant fear. Sweat-shops, child labour and poverty were common.

Rural Waterloo County could not escape the changes that swirled around it. The stability of the rural community was being challenged.

Telephones, newspapers and telegraphs now meant that current world events, political decisions, and the latest sports scores were topics of conversation on village streets. As well, extensive rail service and an improved mail system resulted in the newest fashions and household items, as seen in mail order catalogues, appearing in rural homes.

Although horses were still the main form of power on the farm, the introduction of electricity combined with the use of steam and gasoline engines made it possible for more work to be accomplished by one individual in a shorter amount of time. Labour saving devices allowed a larger segment of rural society to pursue a variety of leisure activities from hockey to music.

August 1914 and the start of World War I brought the impact of the changing world into the rural community. The outside world was no longer a foreign place. It was known; it was personal. The rural community, like the larger community around it, could no longer be isolated from world events.

Doon Heritage Village features farm animals on a seasonal basis from May through September. Local farmers supply our animals through Rare Breeds Canada, a not-for-profit organization that promotes the conservation of endangered breeds of domestic livestock and poultry.

Please note only trained staff are allowed to feed the farm animals. When visiting please do not feed or touch any animals for your own safety. 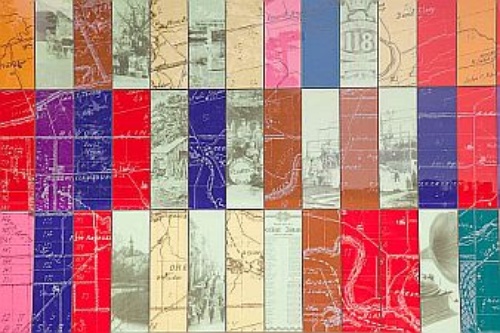