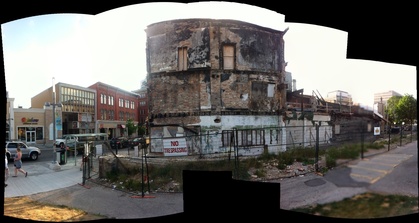 Early in the morning of March 27, 2011 the Stag Shop on King Street burnt down. No one was hurt in the fire. It took firefighters several hours to get the fire under control in the early morning temperatures around −13℃. During the fire the second and third floors of the building collapsed into the first. ​A number of local businesses in adjoining buildings were shut down for months.

Ultimately the cause of the fire was never determined.