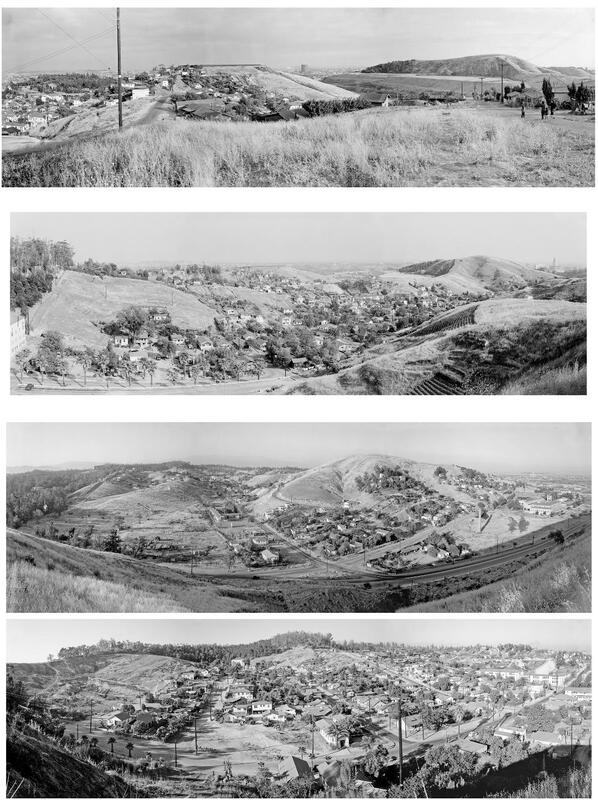 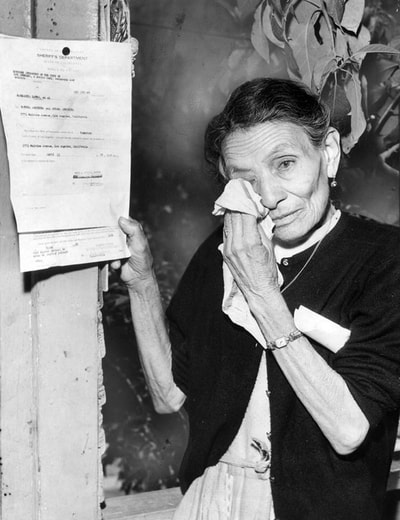 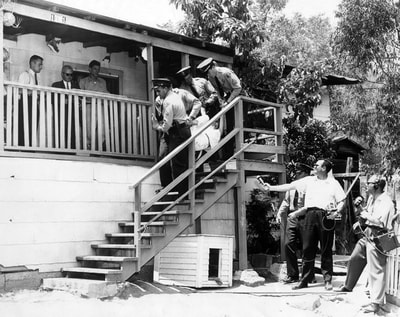 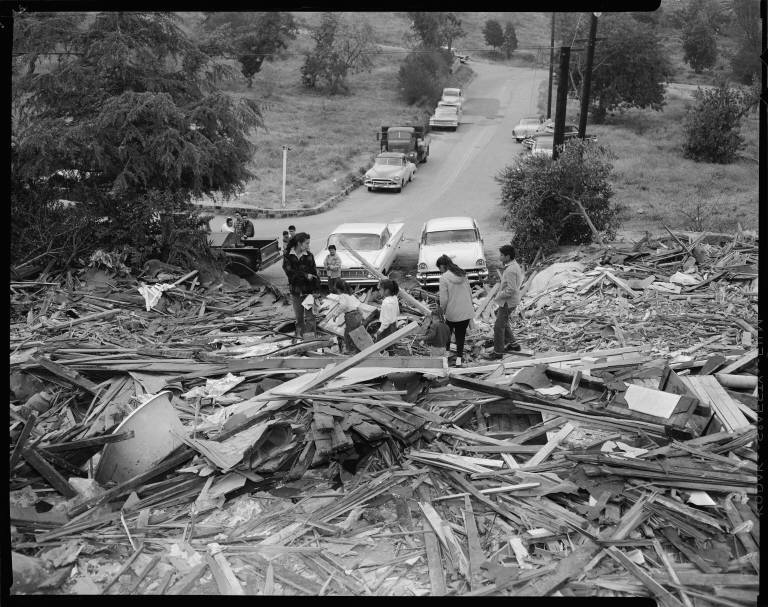 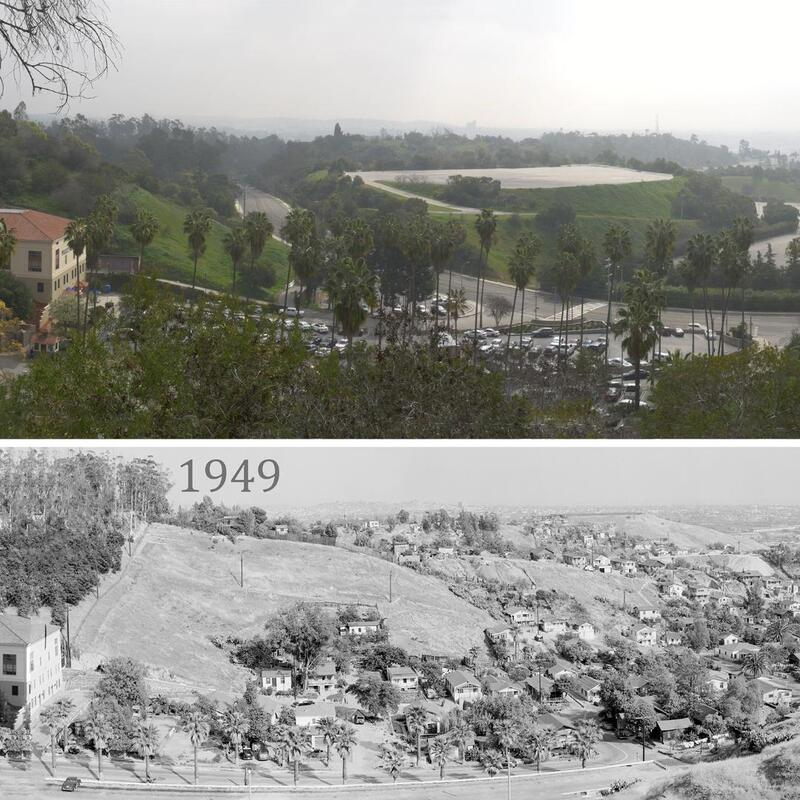 This stadium has had many historical sports moments in this stadium. There has been a perfect game pitched there and multiple no hitters. This stadium has hosted an all star game and many world series games including the game where Kurt Gibson hit a walk off homer in game one of the world series. This stadium is located in the heart of Los angles and has one of the largest fan bases in Major League Baseball.  Dodger stadium has also had a major league hockey game played there. The Los Angles Kings played against the Anaheim Ducks in one of the first ever outdoor hockey games. This stadium most famous food is the Dodger dog. A dodger dog is a hot dog that many of the fans enjoy while watching the baseball game. The city of Los Angles loves this team and have had loyal fans for a long time. Dodger stadium has had an issue in previous years with the parking at the stadium. They have recently updated the parking lot and have received a lot of positive feedback as a result. There are 10 peoples numbers who are retired at Dodger Stadium. This means that no one else will wear those numbers in a Dodger uniform ever again. People get their numbers retired if they do a lot for the franchise and have helped it become what it is today. The people who play for the Dodgers and run the organization is always going to change. The one thing that has remained consistent for over 50 years is the stadium where they have played. The players who play there love it, and the fans do as well. Dodger stadium has a great reputation for the amount of attendance they receive for majority of their games. Many tourist in Los Angles go to Dodger baseball games to enjoy the nice weather, the good food, and to watch the Dodgers play baseball.