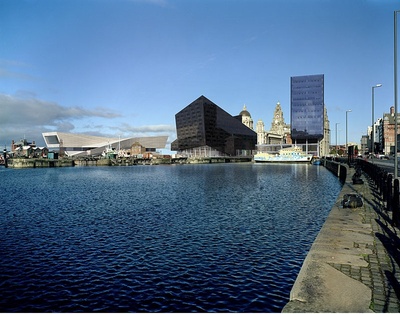 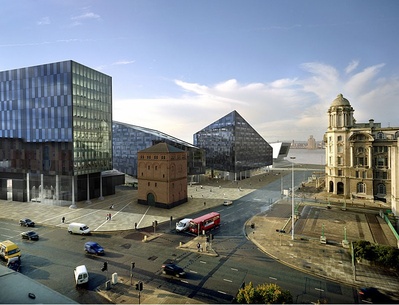 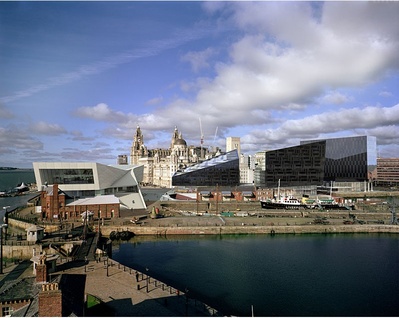 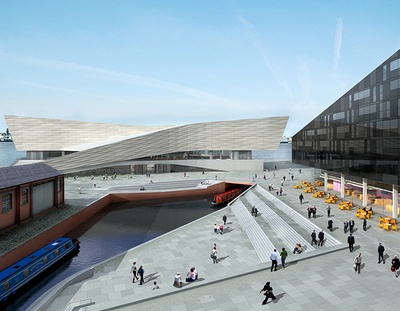 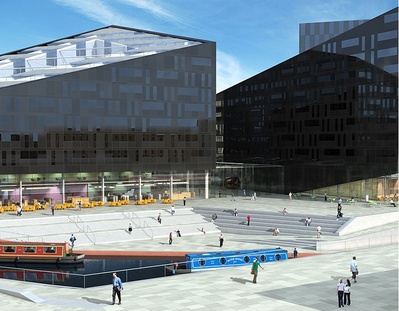 Over the past couple of decades, the proud city of Liverpool has undergone a steady programme of regeneration to take its place once more at the forefront of the country's heritage. And nowhere has this rejuvenation manifested itself more noticeably than along the waterside hub of the city – the famed Liverpool docks.

As yet another chapter of Liverpool's history unfolds, this is the unique setting for a dramatic development, Mann Island, that will radically enhance its famous waterfront skyline. This development will comprise of 376 one, two and three bedroom apartments.

In 2010 Open Eye Gallery will move to new, larger premises on the Liverpool waterfront. In preparation, we enter a transitional period from June 2009, reducing the staff team to just two and focusing our resources on the capital project. The new Gallery will be launched in summer/autumn 2010.

Throughout 2009 we'll continue to run regular events in our Wood Street premises, including Network Meetings for photographers, in collaboration with Redeye, every couple of months. To keep our finger on the pulse, we're also planning a series of short-term exhibitions. These include contributions to Abandon Normal Devices (festival of new cinema and media culture) in September, and DaDafest (international disability arts festival) in November-December.

Construction and fit-out of the new space begins in early 2010. It's part of a bigger mixed-use development on Mann Island by Countryside/Neptune - a group of three new blocks between the Port of Liverpool building (on the Pierhead) and the Albert Dock. Architects RCKa have been asked to design a new space for Open Eye Gallery. The total area will be 400m², more than twice the size of the current premises on Wood Street, including a mezzanine level of about 125m² and up to 150m² of exhibition space. Our ambition is to create a more vibrant and popular gallery, to play a bigger role in the city's cultural life and to build on our international reputation.