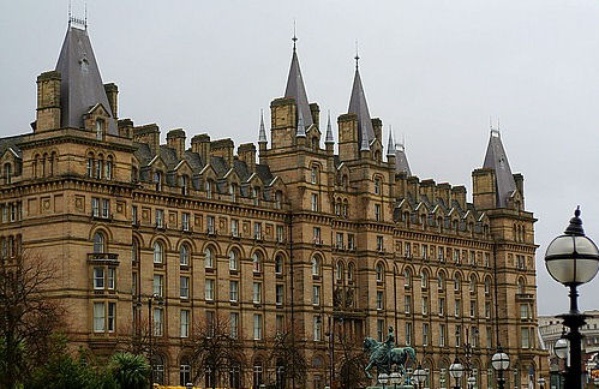 The usage as a hotel was short lived with the building partially made into offices and services fro the station at concourse level. The building was renamed Lime Street Chambers. After remaining empty for several years the building now provides 246 student flats with a hair salon and a pub on the ground floor. 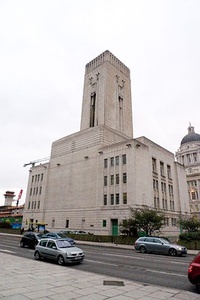 Art-Deco Mersey Road Tunnel Ventilation Tower Art-Deco style. Located at The Pier Head next to the Port Authority Building. Built in the early 1930's over the Queensway road tunnel. Administration offices are incorporated in the building. Bombed by the German Luftwaffe in world war two, it was rebuilt after the conflict. 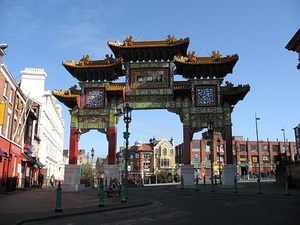 The Imperial Arch is said to be the largest outside of China. Liverpool's Chinese community, is the oldest in Europe, and dates back to around 1870.

The Arch is the gateway to Liverpool's Chinatown.

At 102 metres, St. John's Beacon is the second tallest building in Liverpool.

The tower was built in 1968 and housed a revolving restaurant. The restaurant stopped rotating after the main bearings seized.

Radio City 96.7 moved to the tower in 2000. Besides the radio station there are offices and conference rooms. 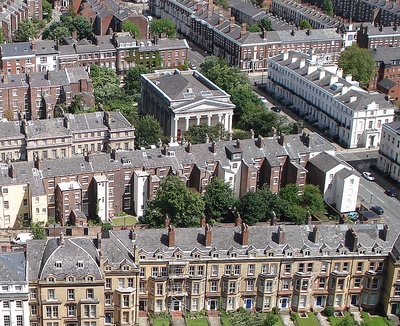 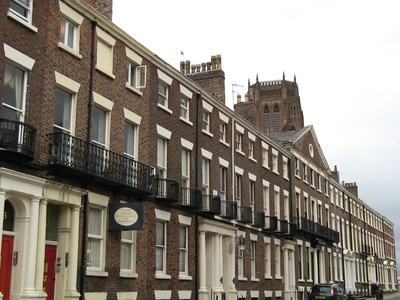 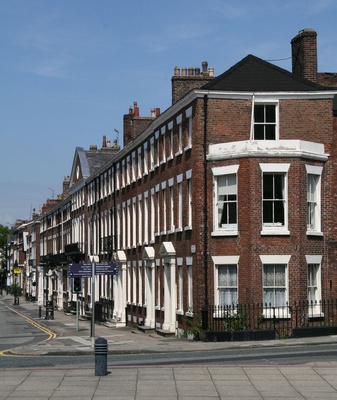