The Red Cedar State Trail, one of several popular natural and recreational attractions in Menomonie, extends from the Red Cedar Valley in Dunn County to the Chippewa River State Trail in Eau Claire County.  The trail is 14.5 miles long, starting just west of the UW-Stout campus and ending near Durand, when it crosses the Chippewa River and meets the Chippewa Trail. During warm weather the trail is available for people to walk, jog, or bike on the converted limestone surface. In the winter, when there is snow on the ground, the trail is groomed for cross country skiing.

To use the trail, you should buy a trail pass at the Visitor Center or whichever access point you start from.

You can find more information about the trail from the WDNR or the Friends of the Red Cedar Trail. 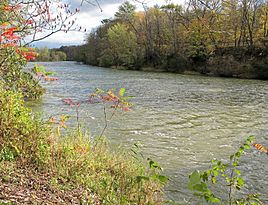 The trail is a Rails to Trails trail,  established on a historical rail line called the Red Cedar Junction.  In the late 1800s, this rail line was run by the Knapp, Stout & Co, Company, which at the time, was the largest lumber producing company in the world.  Prior to 1973, when the line was no longer in operation, the line carried freight and lumber.  Later, after the abandonment of the Red Cedar Junction, the Wisconsin Department of Natural Resources (WDNR) took over for the purpose of preservation and also for the transformation into a natural attraction open to the public.

The Red Cedar State Trail was named after the beginning point of the trail itself, which is the Red Cedar Valley also located in Menomonie.  Today this trail runs through the communities of Menomonie, Irvington, and Downsville and along the way exhibits its natural diversity through its various species of plants and animals.  Not only do people visit this attraction to be immersed in nature but also to do recreational activities including walking and bicycling, canoeing and kayaking, winter activities, and hunting. 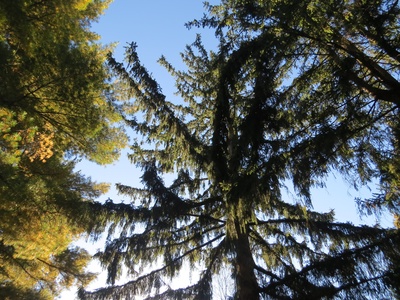 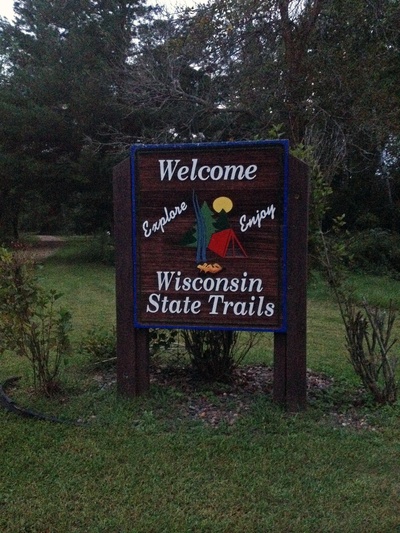