Marion's Legacy is a cafe in downtown Menomonie that specializes in baked chocolate goods and coffee.

Marion's Legacy dedicates itself to reducing waste in many ways. In attempts to minimize their waste products they donate their coffee grounds. Similarly, when unbrewed coffee grounds lose flavor over time, they are instead used for cold press coffee, rather than being disposed of. Used truffle containers will also sometimes be collected and distributed to local art programs to mitigate waste. The containers from their locally created Chippewa Falls ice cream are all recycled. All milk used at Marion's is both organic and  purchased locally, being sold in reusable glass bottles. Marion's also allows customers to bring their own coffee containers to reduce waste created by disposable coffee cups. 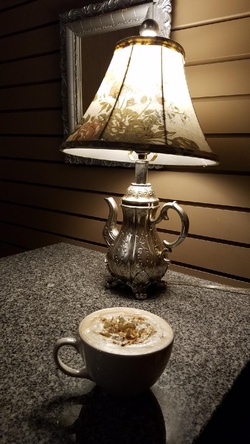 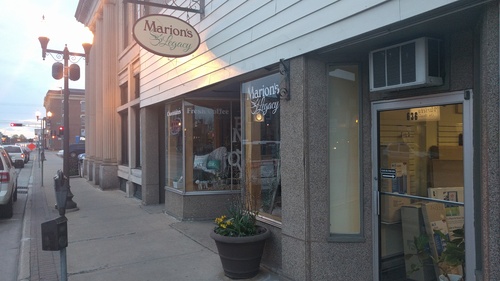