Description The park was officially opened in July 1992, honouring the eleventh anniversary of our twin sister city relationship with Kariya, Japan. It's a nice place to take wedding pictures.

Kariya Park will be part of Doors Open in 2011 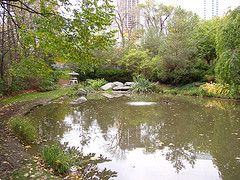 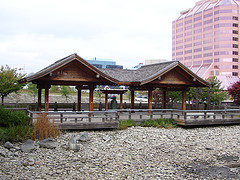 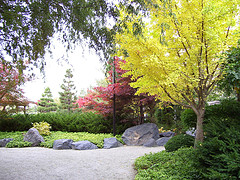 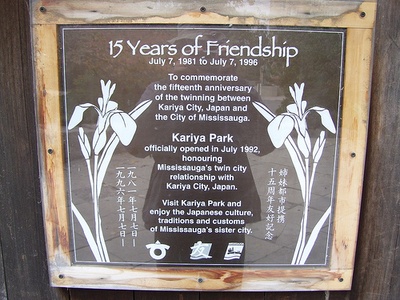