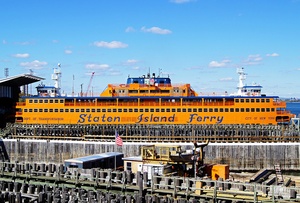 Located in Richmond County, Staten Island is one of the five boroughs of New York City. The island is triangle-shaped and is 13.9 miles long, making it the third largest borough. However, it is the least populated borough with only 475,124 residents. Staten Island is located in between New Jersey and Brooklyn, New York.

Staten Island was first discovered by Giovanni da Verrazzano in 1524. However, it remained populated mainly by American Indian tribes until 1630, when the Dutch began attempts to settle there. After various disputes between the Dutch and the American Indians, the Dutch finally established a lasting colony in 1661. In 1664, the English gained control of the city of New Amsterdam and named the island Richmond County in honor of the Duke of Richmond.

During its early days, Staten Island was a rural community. It had many farms and mills. There was also a fisherman's industry that consisted of mostly shell fishing.

There are many attractions throughout Staten Island for visitors to see. 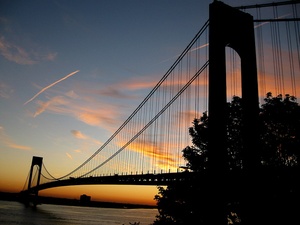