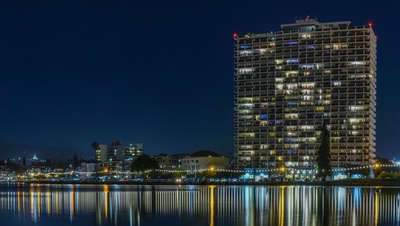 1200 Lakeshore is a luxury apartment building located on the south shore of Lake Merritt, in Oakland California.

It is notable for some of its previous residents: 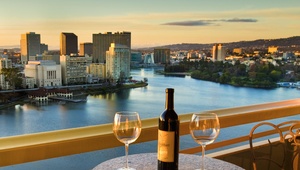 View of Lake Merritt from 1200 Lakeshore