In 1973 the Oakland A's won the World Series for the second consecutive year, beating the Mets in 7 games.

The following players appeared for the A's:

The following players pitched for the A's: 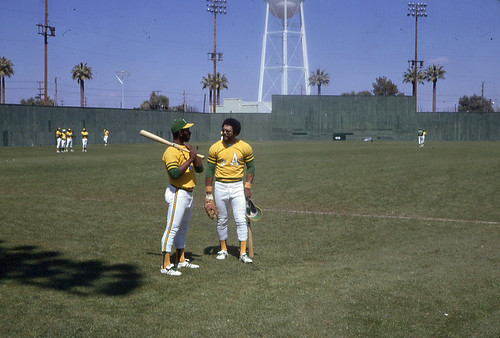 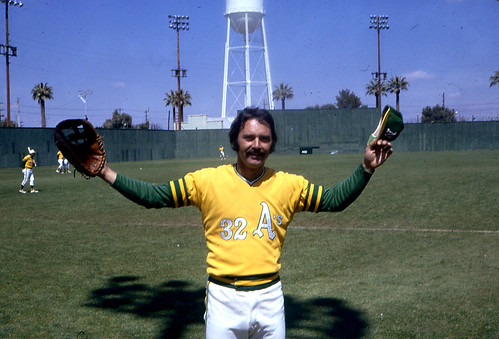 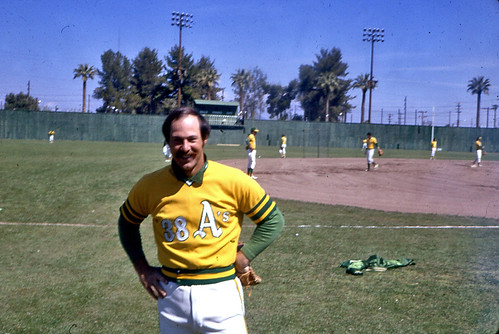 On April 27th, 2013, the A's celebrated the 40th anniversary 1973 A's. Most of the living members of the team returned to the field at O.Co and took the field with the current team. Coaches Irv Noren and Wes Stock and former broadcaster Monte Moore were also present.

10,000 members of the crowd (the A's are notoriously stingy with give-aways) got Reggie Jackson bobbleheads.