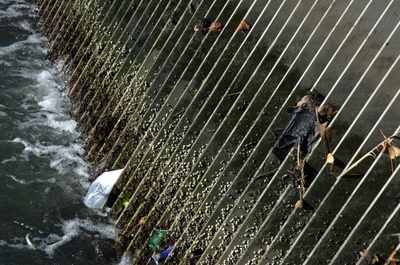 The 7th Street Pumping Station is a flood control station on the channel between Lake Merritt and the estuary. It was built in response to flooding around the lake in the 1960s and is run by Alameda County.

Approval for the $1.8 million station came in 1968, and construction was completed in 1971. The four 63-inch pumps can move up to 900 cubic feet of water per second. 1 The station also includes grates to catch floating trash. 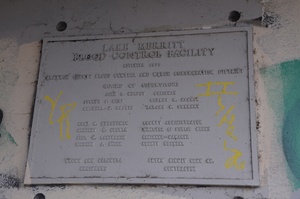