[The information I found is that the Ross House is/was on the A. J. Snyder Block #2, 1879, 477 - 587 Ninth Street, and that architect Clinton Day was attributed to having built the Ross House]

[Wasn’t this dude like the Donald Trump of early Oakland? He seemed to own a piece of everything! Also, his identically-named son continued the business, prolonging the magic/reign of terror - Mike] 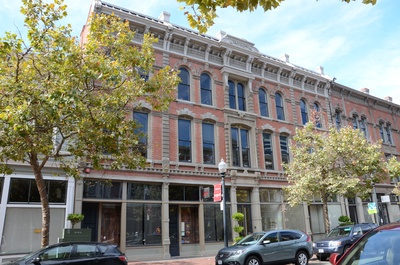 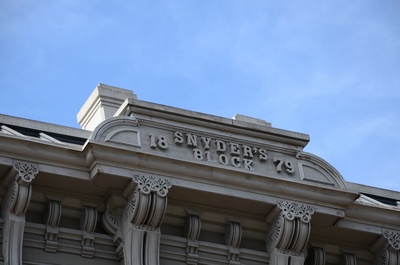 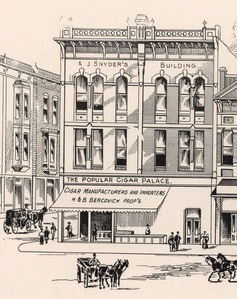