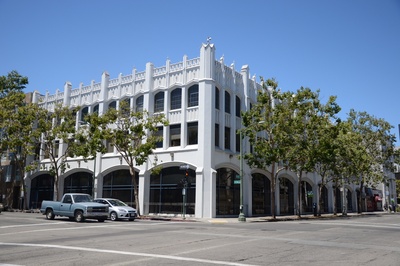 The library is named for Bernard E. Witkin (May 22, 1904–December 23, 1995) of Berkeley, who famously documented California law. He later became the California Reporter of Decisions, standardizing and reporting the rulings of the California Supreme Court. The California State Law Library is also named for him. 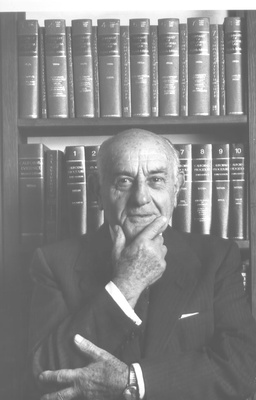 The California legislature passed a bill on March 31, 1891 that allowed for the establishing a system of California county law libraries. The Alameda County Board of Supervisors appointed Robert M. Fitzgerald, a local attorney, as their representative to the Law Library Board of Trustees in May, 1891; the trustees first met in August.

The library moved into its first location in 1892 in the basement of the old courthouse at 4th and Broadway. In 1936, the library moved into a specially designed space in the new courthouse at 12th and Fallon Streets. That location was enlarged in 1976, but it was clear the would library need a new home. In 1989 the library and the county jointly acquired the building at 12th and Oak which has housed the library since 1995. The 1989 earthquake delayed the ground-breaking, but architects from Robinson Mills + Williams of San Francisco worked to preserve the past elegance of the building while making a new space for the library.

Past trustees include Frederick W. Henshaw who was later associate justice of the California Supreme Court, and whose first wife was Grace Tubbs, daughter of Hiram Tubbs. A more recent trustee was Lionel Wilson, who was later mayor of Oakland.

The current building itself has an interesting history, having housed an automobile dealership, a ballroom and roller-skating rink (upstairs), a Western Union switching station, and more infamously, a registration point for local Japanese Americans during internment during WWII.

The 1924 Gothic revival building was designed by architects Schirmer and Bugbee, who were part of the group that designed the county courthouse. The reinforced concrete structure was built for a cost of $149,000 by builder Walter Murch for owner M.T. Smith. 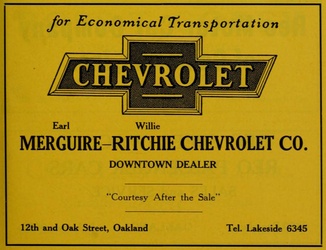 Special thanks to the current staff of the Law Library for the history information. 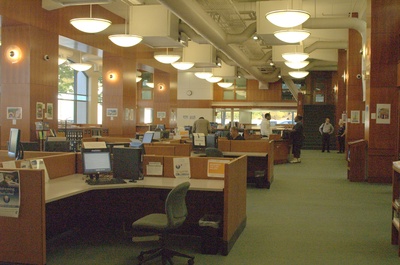 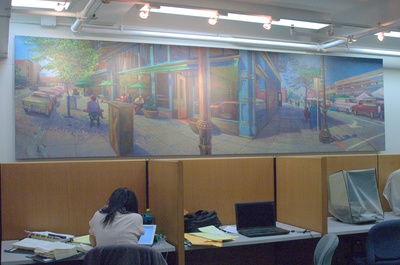 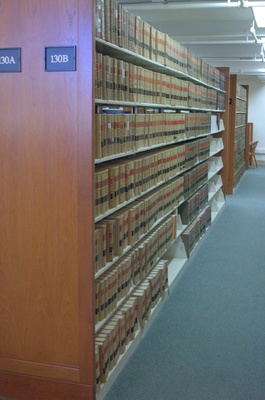