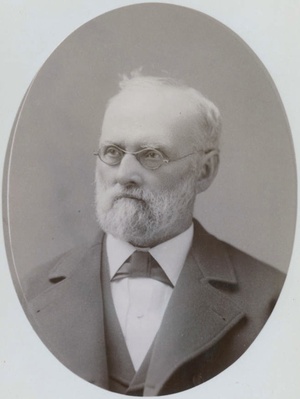 Anthony Chabot (August 13, 1813 – January 6, 1888) was the founder of the Contra Costa Water Company which eventually became the East Bay Municipal Utility District. Because of his contributions to both water systems and hydraulic mining, Chabot became known as the "Water King." Chabot also donated for the first observatory in Oakland, and a home for working women.

(For other possible Chabots, including many places and things that were named after Mr. Chabot, see the disambiguation page.)

Chabot was born August 13, 1813 in Quebec, Canada, one of sixteen children in a farming family. He left home at age 16, and eventually settled in California in 1849. His brother Remi Chabot eventually joined him. He married Ellen Hasty (Chabot) in 1864, but she died in 1865 giving birth to their daughter, Ellen "Nellie" H. Chabot (Bothin). Chabot married again, this time to Mary Ann Bacheller (Chabot).

Chabot viewed it as a marriage of convenience and largely ignored Mary Ann, but stepdaughter Nellie was devoted to her. When Mary Ann died, Nellie had a change of lifestyle, traveling widely and dressing in the latest fashions.

To the surprise of many she fell in love with a former business associate of her father, Henry Bothin, a 55-year-old divorced father of three. He was president of Judson Manufacturing Company, a major San Francisco and Marin landowner, and member of the Claremont Country Club. 3

While Chabot is best known for water systems in Oakland and San Jose, he got his start inventing hydraulic mining techniques in the Sierra Nevada. While blasting the rock with a jet of water was effective at separating gold, it also caused extreme environmental damage when the resulting sediment washed downstream. The practice was abolished when angry farmers won a federal lawsuit in 1884.

Chabot moved to San Francisco in 1856, where he built the city's first public water system. He founded the Contra Costa Water Company in Oakland in 1866, and built a water system for San Jose in 1869. 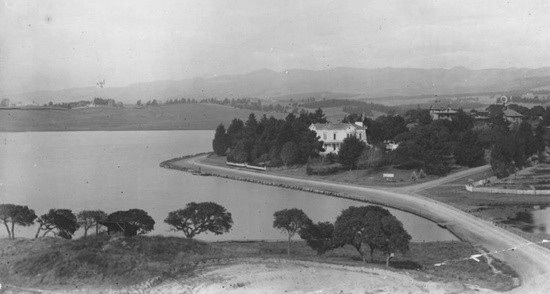 Anthony Chabot's Lake Merritt home. The intersection of First Avenue and East 15th Street is visible in the foreground. (1886) 1 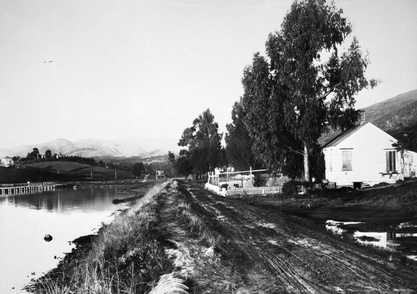 Earlier home attested to be that of Anthony Chabot, on an unpaved northern extension of First Avenue, formerly Lake Street, Brooklyn, California. (1880) 1

Chabot died January 6, 1888 and is buried in Mountain View Cemetery. 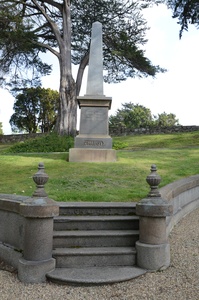 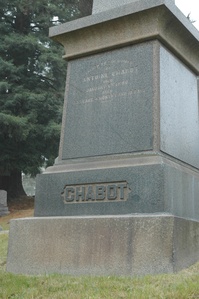