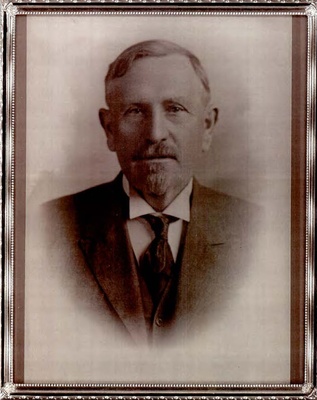 Anthony McMillan (April 20, 1852 – December 11, 1921) was a mine owner and businessman, noted for building one of the first gold dredgers on the upper Sacramento River, and for building the first levee along the river to add tillable farmland. The McMillans moved to Oakland in 1898, and lived in a large house at what is now 5825 Keith Avenue. 1

McMillan was born April 20, 1852 in Scotland. He immigrated to the U.S. in 1873. He worked his way westward via New York and Indianapolis and eventually came to San Francisco. He got a job at a quicksilver (mercury) mine near Knoxville, CA, where he worked and saved, and eventually owned a 1/2 interest in the mine as well as 1,000 head of cattle. It was in Knoxville where he met his first wife.

Besides mining, McMillan was involved in real estate, and was on the board of the Oakland Title Insurance Guaranty Company. The McMillans sold the land for the nearby Bay View Terrace development (the street is now called Ocean View.) Nearby McMillan Street is named for him. 4

Anthony, Abbie and Annie are buried in plot 30 of Mountain View Cemetery. Walter is buried there, too. 3 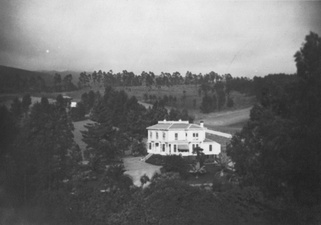 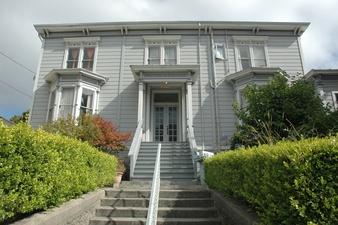 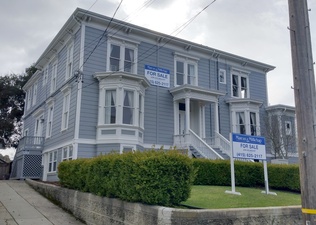 The McMillan home was built about 1900 (according to county records; possibly a bit earlier based on the style.) The original address was on Second Avenue. Around 1907, Second was renamed Shafter; this change was probably finalized following the 1909 annexation. In 1911 the property's address was 463 Shafter, and the 1911 Sanborn map shows that Keith Avenue did not exist in front of the house. By 1916, Keith Avenue was apparently connected through the property, and the home's address was changed to 5825 Keith Avenue. 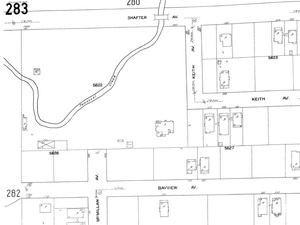 At some point prior to 1960, the building was converted to apartments. A substantial addition and large deck were added to the rear of the building.

In September 2018, a fire badly damaged the building. 2 It is still standing, but was red tagged. By July 2021 it had been completely repaired. 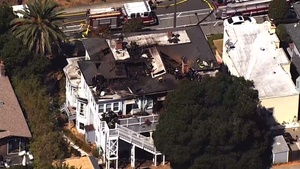