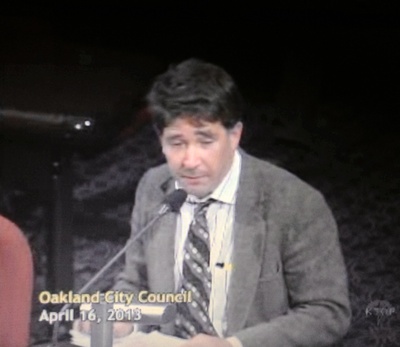 Arnie Fields is a landlord, small business owner, and a past mayoral candidate.

A long-shot during the crowded 2010 Mayoral race, Arnie gave out flowers as campaign literature during debates and made his signs out of cardboard boxes. A registered republican, Fields eventually finished dead last in a field of 10 candidates. He earned only 733 votes. 9th place candidate Larry Lionel "LL" Young Jr, who was 23 years old at the time, beat fields by 200 votes.

Fields ran Revolution Cafe in West Oakland until it closed in 2014.

Fields is a multi-property landlord. He had some involvement with renovating an old theater on 7th street but the project somehow ran afoul with the city and never got completed. Fields owns Revolution Café in the Lower Bottoms. The Café has been vandalized occasionally over the years by people upset with Fields over his behavior as a residential property landlord. The Café was shut down in 2014 as a result of multiple labor law violations, and reopened in August of 2014.

On 4/16/13, at a City Council meeting, Councilmember Kernighan (president of council) had Mr Fields escorted out of chambers for ... something. The two are not fond of each other. 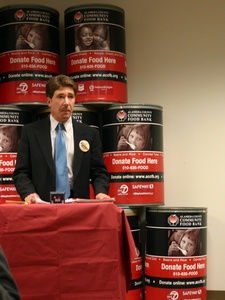