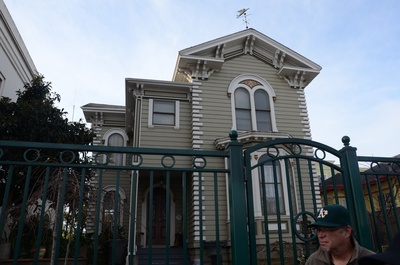 The Asa Howard House is a restored Victorian at 1227 International Blvd. It belonged to Asa Howard, a judge in the 1870s.

At some point the house was divided into four units. Post 1998, it was restored into a single-family home by then owners Robert Holland and Jonathan Broderick. 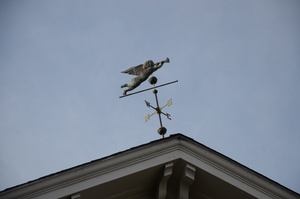