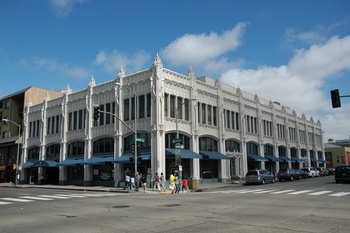 The terra cotta clad building was originally built 1922–1924, and is currently home to various non-profit agencies, retail businesses, medical facilities, and the Asian Resource Art Gallery. The Art Gallery, which is open to the public, is located in the lobby, and highlights local artists to promote cross-cultural exchange through art, culture and educational projects. EBALDC had their offices there until they moved to a new space on San Pablo. 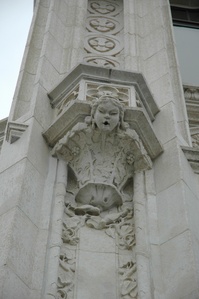 CC SA-BY Our Oakland The building is featured on the city's downtown walking tours and the Savor Oakland food tours of Chinatown, and is part of the 10,000 Steps project. The Gothic-design terra cotta exterior features interesting details. The architect who supervised the EBALDC renovation described it as "Flamboyant French Gothic". 2

It was originally constructed by Edward Hebern as a code machine factory, designed by Reed and Corlett. In 1919, Hebern patented a code machine (similar to Arthur Scherbius's Enigma code machine, made famous in WWII), and was so sure of orders he had the $380,000-$400,000 built beginning in 1922 before his new company had any income. He eventually got some orders from the U.S. Navy, but not before the building had been repossessed. 1

According to an article on Medium.com, U.S. cryptanalyst William F. Friedman "broke" the five-rotor Hebern code machine. The U.S. military chose not to tell Hebern, so they could use this secretive knowledge to break similar machines like the Enigma. 5

During WWII, the top floor of the building was used as a factory where women sewed parachutes.

Before EBALDC renovated it beginning in 1976, the building served as a warehouse for the Lyon Storage and Moving Company. 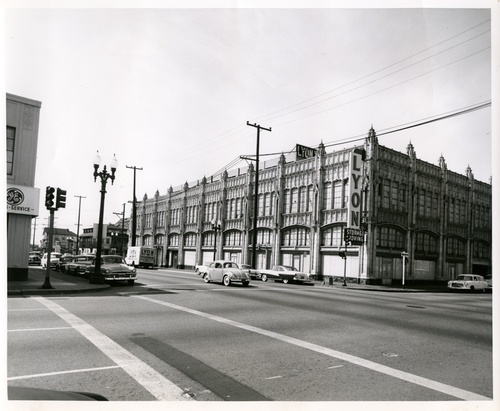 On October 16, 1984 the Asian Resource Center was designated an Oakland Landmark under Zoning Case #LM 84-291. 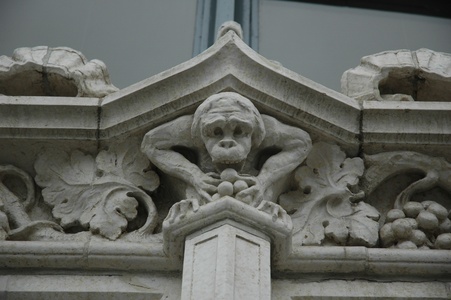 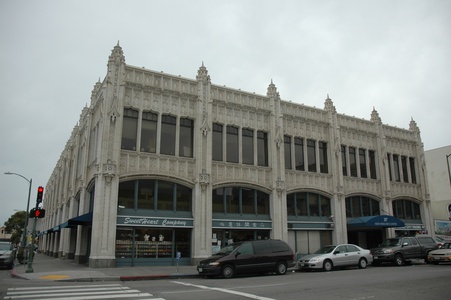 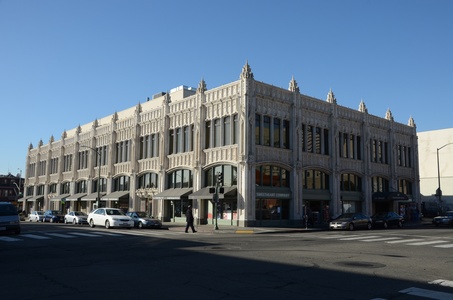 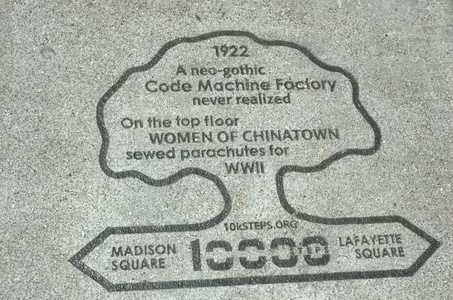 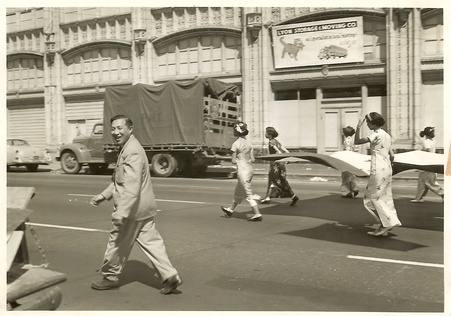