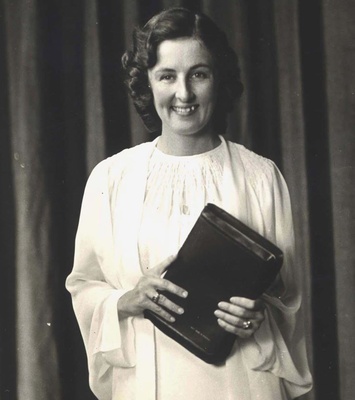 Dr. Bebe Patten
photo courtesy Bebe Patten Heritage CenterDr. Bebe Patten (September 13, 1913 – January 25, 2004) was an evangelist and the founder of Patten University and the Christian Cathedral. Early in her career she was known as "The Girl Evangelist."

Patten was born Willa "Willie" Bebe Harrison on September 13, 1913 to Newton Harrison and Matricia Priscilla Harrison in Waverly, Tennessee. In the summer of 1932 Bebe married Alton Bowman but the couple was divorced at the end of 1933. 1 Patten graduated from L.I.F.E. Bible College in Los Angeles in 1933 and was assigned as the Foursquare State Evangelist to Tennessee. 3

The Pattens arrived in Oakland in 1944 and began an evangelistic crusade. The meetings at the Oakland Auditorium went on for 19 weeks, with as many as 5,000 people a night attending. This led to the founding of Oakland Bible Institute, which later became Patten University. She also founded the Patten Academy of Christian Education and the Christian Cathedral.

Patten was an early supporter of racial equality. "During the mid-1930s and 1940s two of her revivals were burned to the ground after she preached against racism, segregation and social injustices that took place in the South." 1 From the beginning the Oakland revivals and the Oakland Bible Institute were open to all races. Patten organized the Flying Choir Girls (FCG), a multi-racial group of more than 40 young women who sang at the services in Oakland and on the West Coast. 3 By the late 1950s, Rev. Wortham Fears (a former Montfort Point marine) was appointed as assistant minister. As Oakland became increasingly black, so did the enrollment at the Academy. When the principal expressed alarm at this change, Dr. Patten promptly fired him. 3

C. Thomas Patten was convicted of defrauding their followers in in 1950, and served 3 years in San Quentin and Soledad. His 3.5 month trial was called "the longest and most colorful trial" in Alameda County history. 2 When Patten had a heart attack during the trial, the trial was finished in a hospital on Pill Hill.

Patten died in 2004 after a long illness. She was interred in Chapel of the Chimes.

Dr. Patten's office has been preserved as a small museum. Photos CC SA-BY Our Oakland. 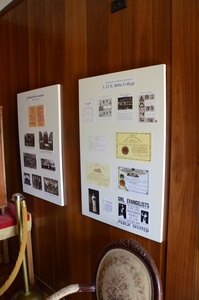 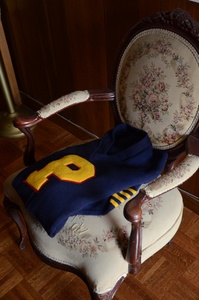 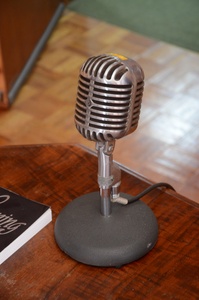 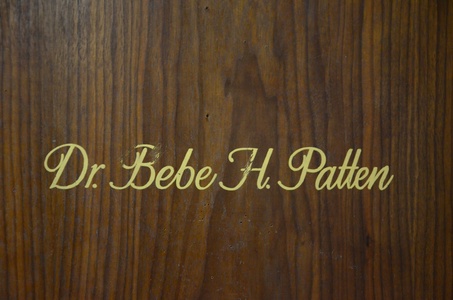 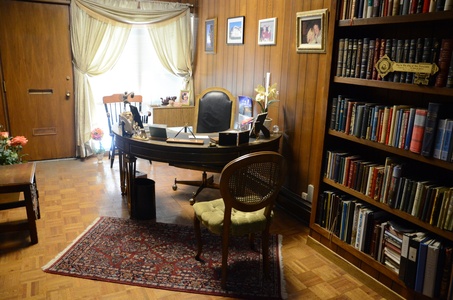