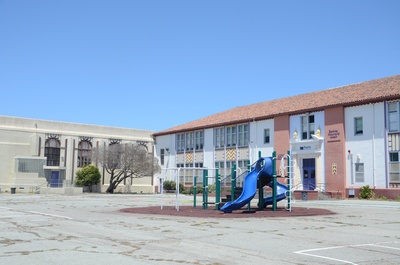 The Berkley Maynard Academy is a charter school in the Golden Gate neighborhood operated by Aspire. The school, named after publishers Thomas L. Berkley and Robert Maynard, is located on the campus of the former Golden Gate Elementary School at 6200 San Pablo Avenue.

The first school at this site was the Bay Public School, constructed in 1890, annexed to the Oakland school system in 1897, and the school's name was changed to Golden Gate Elementary School in 1921 . A second building was built out of brick in 1922, but it was later replaced due to earthquake hazards. The current structure was reportedly constructed in 1938. 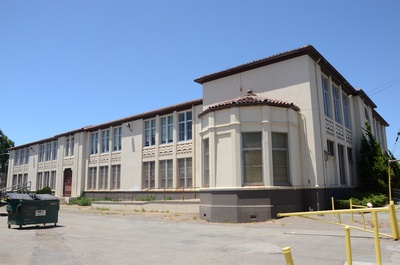