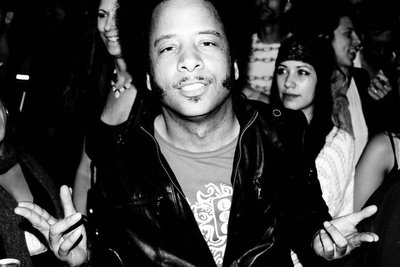 Riley was born in Chicago, but his family moved to Oakland by the time he was 6. He founded political hip hop group The Coup in 1991. The Coup has played in venues around the world.

The Coup gained notoriety when several months before the 9-11 terrorist attack on the US, it released the album "Party Music" which showed Riley holding a detonator and the World Trade Center exploding in the background. The album was pulled. 1,2

Note: the music videos may include NSFW lyrics.