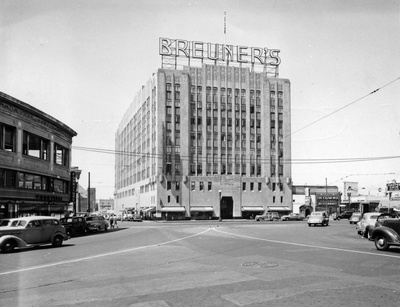 The Oakland store was closed in the 1970's and sold by the company where, following renovation, the historic building reopened as an office building in the late 1970's.

The California Genealogical Society moved into the former Breuner Building in March 2007. As of 2012, the appearance of Ikea furniture, large yoga balls for sitting, and a flyer on the door indicating an entrance on the side heralded the move-in of a startup on the ground floor of the building - Spark Art. 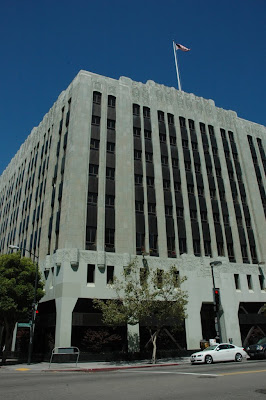 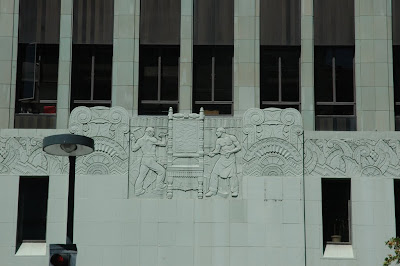 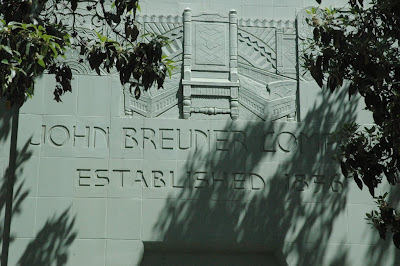 photos from Our Oakland