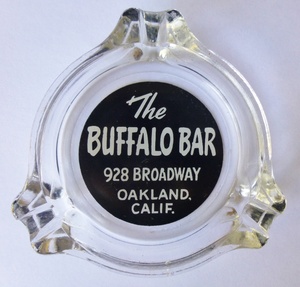 The cafe was started in 1919 by (James) Vincente Adamo as the Buffalo Cafe. His sons Edward and Vince took over c.1962 when Vincente died and changed the name to the Buffalo Club. 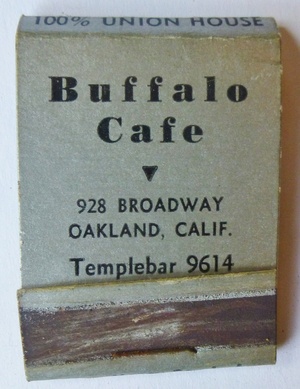