The Bushrod neighborhood of North Oakland that contains Bushrod Park and one of the best Ethiopian restaurants this side of the Nile, Cafe Colucci.Cafe Colucci

The neighborhood is most likely named for the park. The park is named for Dr. Bushrod Washington James, who owned the land where the park is now and donated it for a park. 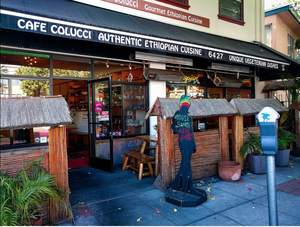 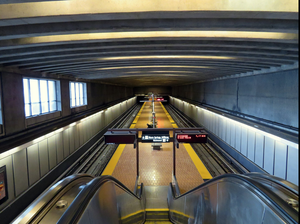 The North Oakland neighborhood is served by the South Berkeley Ashby BART Station which is located near the northern Bushrod border.  The Richmond to Daly City,  and Richmond to Warm Springs/South Fremont Lines run through the subway station. 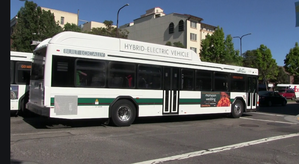 AC Transit runs two different lines through the neighborhood. Line 18 runs primarily up 55th st and Shattuck Avenue with the last Bushrod stop being Shattuck Avenue / Woolsey Street while Line 12 runs along 55th st and Martin Luther King Jr. Way,  with the last Bushrod stop being Martin Luther King Junior Way / 61st Street. . Both lines take you to Downtown Oakland.  Other lines in nearby neighborhoods include The 6, The 51B, and The F (to SF) 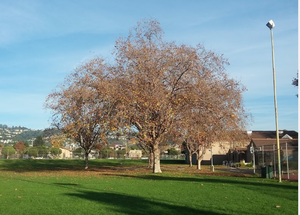 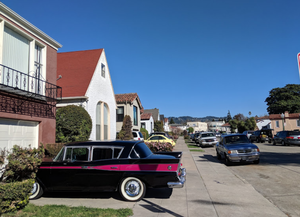 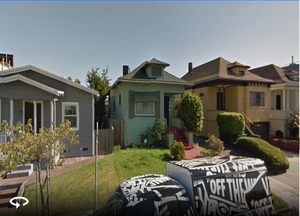 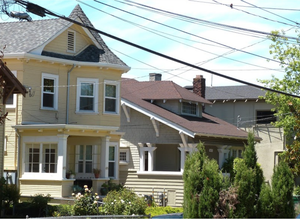