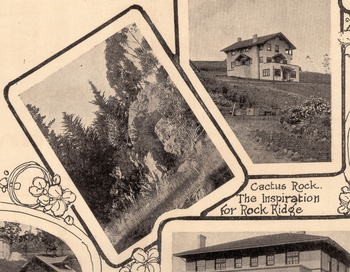 Cactus Rock is a rock formation in Upper Rockridge. It is located at 6160 Acacia Avenue, a house with driveway access off of Alpine Terrace next to Locarno Path. According to a c.1910 flyer from Laymance Real Estate which developed the area, Cactus Rock was the influence for Rockridge to be named "Rock Ridge," in the late 19th century.

Oakland Geology described it as a knocker of the Franciscan Complex. A knocker is a small body of bedrock, surrounded by a matrix of softer rocks, that protrudes from the ground surface. 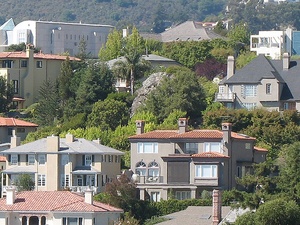 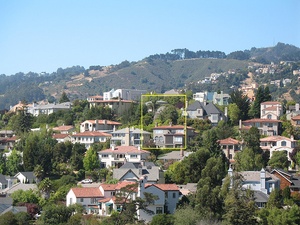 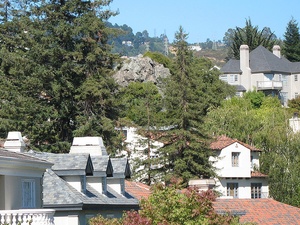