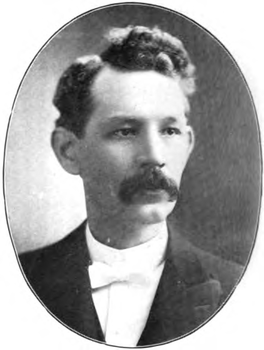 Dr. Carl Rudolph Krone (June 10, 1859 – May 29, 1931) was a medical doctor, and one of the founders of the Oakland College of Medicine and Surgery. NB: Rudolph is spelled Rudolf in some records.

Krone was born in Victoria, Hong Kong, on June 10, 1859, to German born parents. Krone married Mary Dunamay Hudson (Krone) in 1885 and they had one daughter, Helen G. Krone, and a son who died in infancy. The family came to Oakland in May, 1896. At some point before 1920, Mary died, and Krone married Louise A. (Krone).