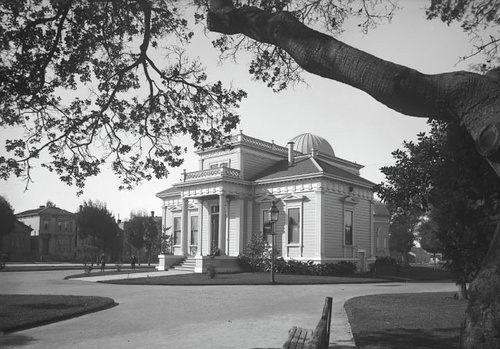 [ Q: the pictures which are dated 1897 or undated appear to be two different buildings? One with a tower and an attached dome, the other a blocky Victorian with an observatory dome on top. I can believe both are different early iterations of the observatory, but what years was each around? ]

”The Chabot Observatory of Oakland is situated in the middle of Lafayette Square, which is bounded by Tenth, Eleventh, Jefferson, and Grove Streets. Its exact geographical position in latitude, 37° 48′ 5″ north; longitude, 122° 16′ 34.4″ west from Greenwich, or, in time, 8 hours 9 minutes 6 seconds west from Greenwich; 3 hours minutes 54 seconds west from Washington. The Observatory building, together with its splendid equipment, was the free gift of Anthony Chabot, Esq., to the Board of Education in trust for the city of Oakland. Monday evenings are reserved for the schools, and Friday evenings for observatory work. Cards for admission on other evenings can be obtained on application to the Director, Fred. M. Campbell, City Hall.”3

Chabot’s endowment paid for an 8″ telescope which was soon augmented by several others. One of these was a transit telescope, from which local time could be determined by observations at astronomical noon. (This was superseded by "railroad time," the Pacific Standard Time zone, in 1884.) However, barely 30 years later increasing light pollution compelled the observatory to move. 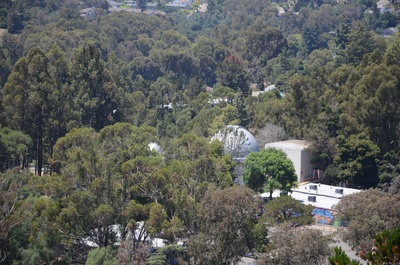 The second Chabot Observatory opened in 1915. This was where thousands of local schoolchildren later received their yearly dose of Kingsley Wightman. This location closed to school activities in 1977 due to earthquake safety concerns, but remained open to the general public more or less until …

The current Chabot Space and Science Center opened in 2000, with an increased focus on science education. 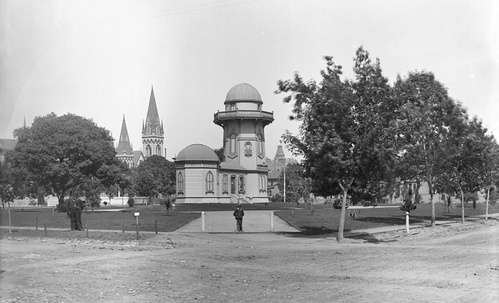 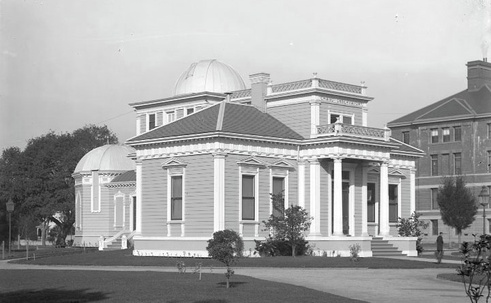 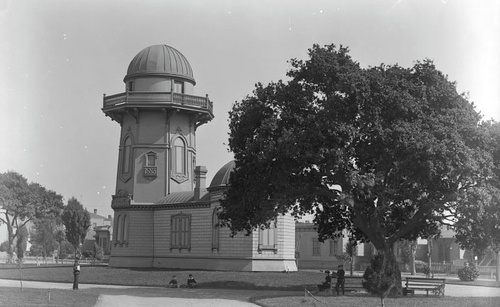 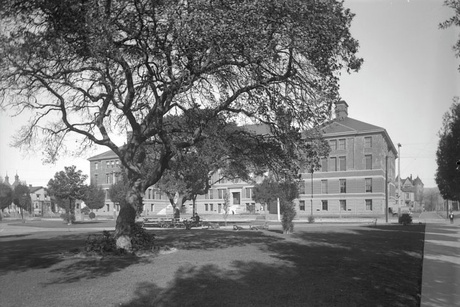 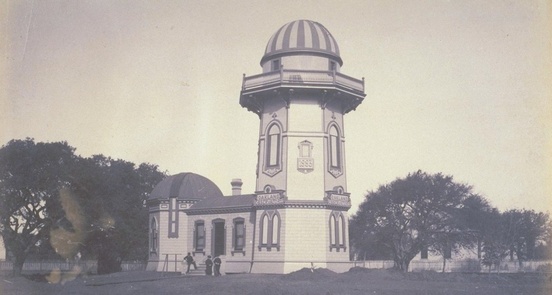