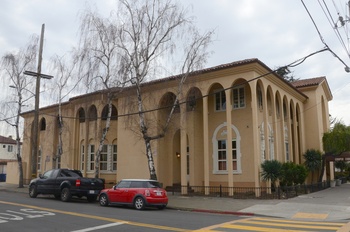 Clarence Cooper Mortuary (also Cooper Chapel) is a long-time funeral home at 1580 Fruitvale Avenue, dating back to 1912. The business was run by family until the Oakland Diocese purchased it in 2007. 1

The current building was constructed in 1928. R. C. Schuppert was the architect, and the Gaubert Brothers were the builders. 3 It underwent a major remodel in 1969. 4

The business was run by Cooper until his death in 1935, when his wife, Rae Jeanette Cooper took over.

A long-time employee and later director was John McCormick. 5 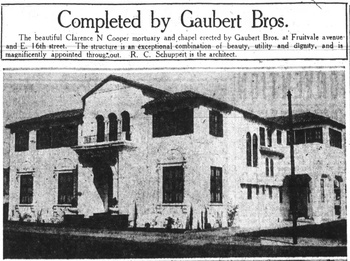 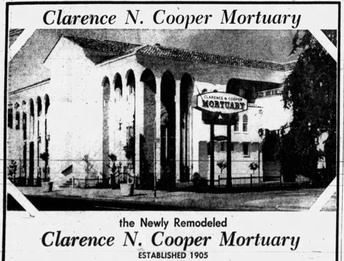