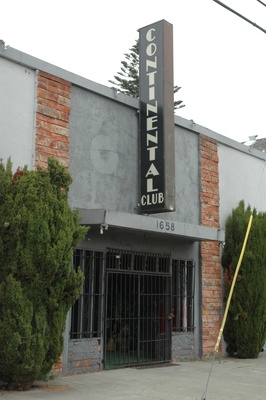 The Continental Club is a music club in West Oakland. Originally it hosted blues and jazz; now it's a music venue (geared for Death Metal) and a comedy club. 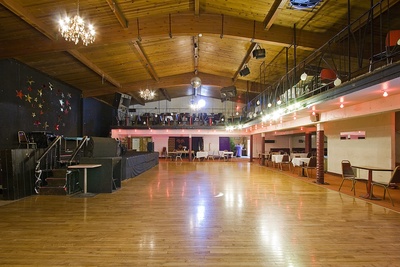 The Continental Club was opened in 1945 by Ross “Chris” Christy, as Christy's Grill. They began staying open late, with the venue known as Rumboogie (referenced in some sources as the Rhumboogie). Christy's brother Curtis Christy bought into the ownership, and the two purchased the adjacent apartment building and created the Continental Club, opening on October 31, 1961.

For a number of years, it was used as a rental space. From 2010-2014, comedian Pharaoh managed the club for Curtis Christy in an attempt to bring it back as a comedy club & music venue. 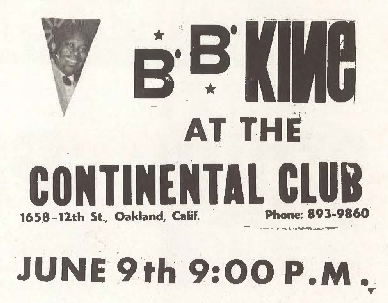