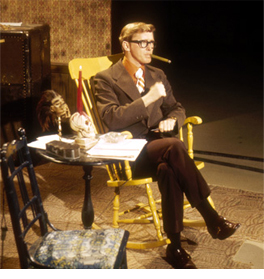 After Wilkins left c. 1979, John Stanley hosted the remainder of the show’s run.