Dan Bortz has done lots of work in Oakland.

Sometimes he writes funny figures as J. Becauz or Just Because or Just BCuz. 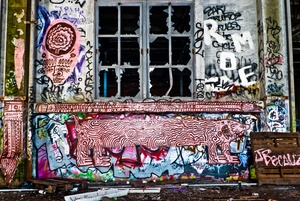 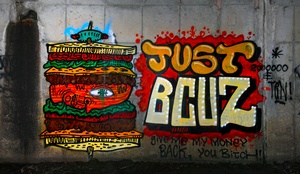 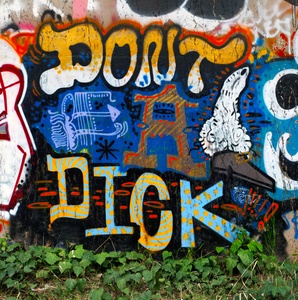